Guide for Teaching and Research in Medical and Health Humanities: Reference and Books

This library resource guide has been created to support teaching and research associated with Colby's 2021-24 Public Humanistic Inquiry Lab (PHIL). The PHIL supports the work of faculty and students who are critically exploring the intersections between medicine and race. 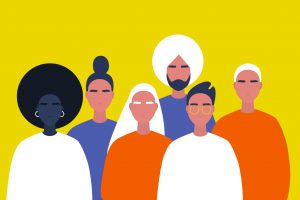 Questions on resources or getting started with a research project? Contact Kara Kugelmeyer at kara.kugelmeyer@colby.edu

Search for Books and More

Use the Colby, Bates, and Bowdoin shared collection catalog to search for books, videos, and reference materials.

Use subject term searches to help you get started:

Reference materials are defined as fact-based sources that provide background information or quick facts on any given topic. There are many different types of resources, such as: atlases, bibliographies, biographical resources, dictionaries, encyclopedias  statistics, etc.

Find books not at Colby by using: