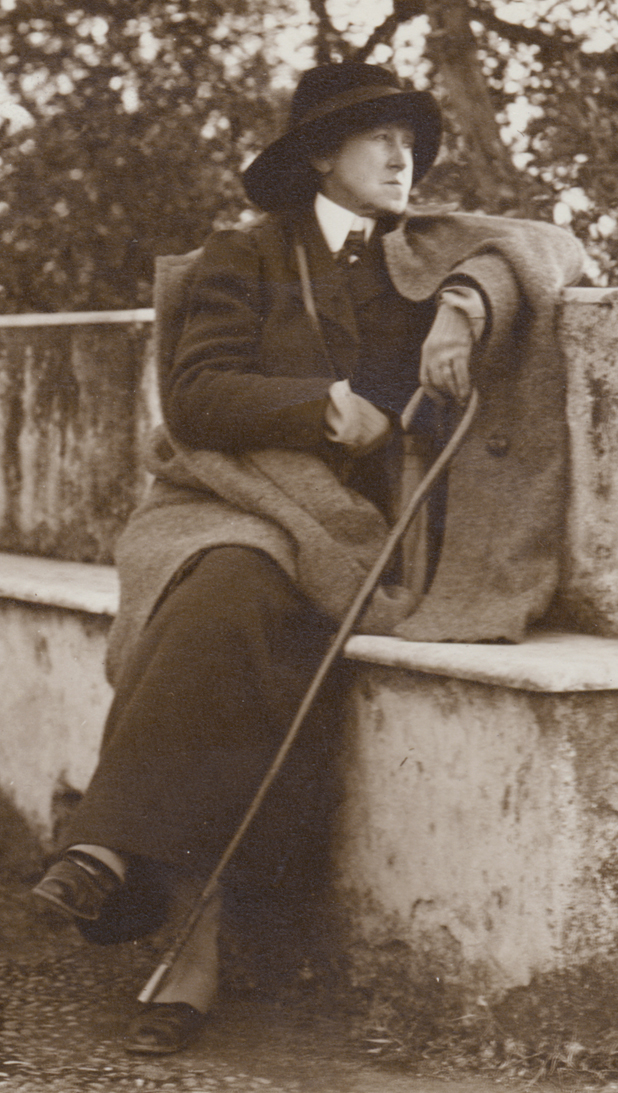 Violet Paget, who published under the pseudonym Vernon Lee, was born to English parents in France in 1856. She spent her life in England and Italy, was fluent in four languages, and became a central figure in the literary and social circles of her day. She wrote essays on aesthetics, archaeology, history and politics. She authored over fifty books. She died in Florence in 1935.