To find scholarly articles, look for options in databases to narrow your search results to Academic or Peer-Reviewed journals. 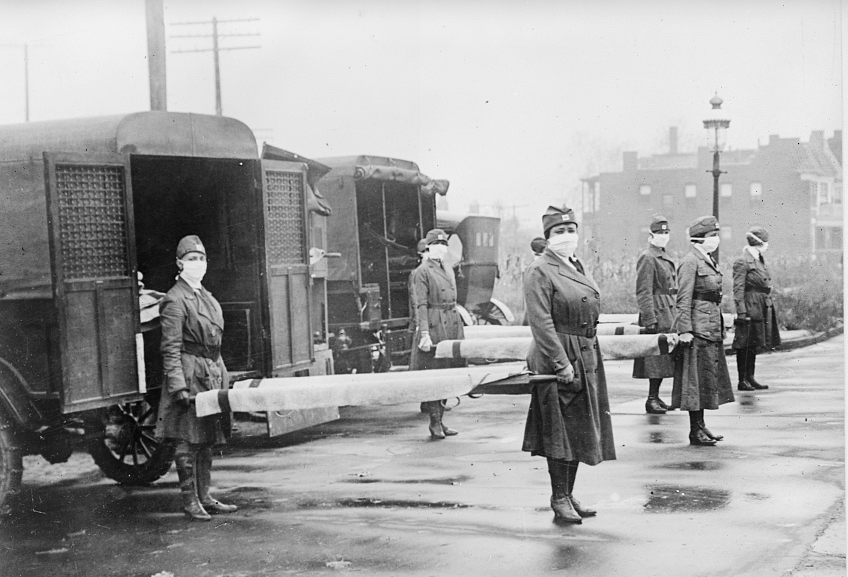 Citation software managers (such as Zotero and RefWorks) can help you gather, organize and store citations. They can also automatically create bibliographies! For more information, see CITATION SOFTWARE

Documents & artifacts created at or near the time of an event. The testimonies, memories and recollections of people who experienced or witnessed the event.

In addition to the Historical Newspapers & Magazines listed on this page, check the following for more options:

Meet with a Librarian! 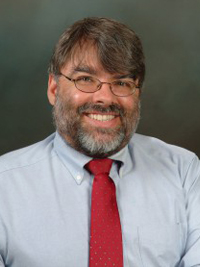