What are we talking about?

"Post-Soviet Central Asia" includes five countries located in the middle of Asia, which were part of the Soviet Union until 1990: Kazakhstan, Kyrgyzstan, Turkmenistan, Tajikistan, and Uzbekistan.

"Central Asia" includes the countries above plus areas like Xinjiang (western China), Afghanistan, Pakistan, and Mongolia. This creates a region 8 million km2 in size, with 300 million people--very close to the size and population of the continental United States. Countries such as Azerbaijan, Iran, and Tibet are sometimes also included. "Central Eurasia" is another name for the broader region.

"Eurasia" includes the countries of Central Asia, as well as those of Eastern Europe (Baltic states, post-Socialist states) and Russia. 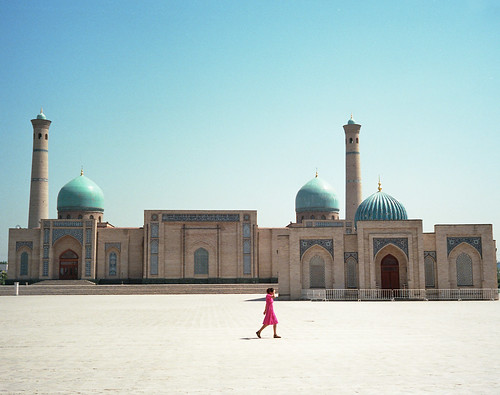 People in Central Eurasia speak Slavic, Turkic and Iranian languages. Most are Muslim, with some Christians and Buddhists. Governments range from democratic to authoritarian, and economies ranging from lower- to upper-middle income. Substantial outside interests in Central Asia's political stability and natural resources makes it an area of research concern for governments and business leaders in Turkey, the Middle East, China, Russia, and the US/Europe. 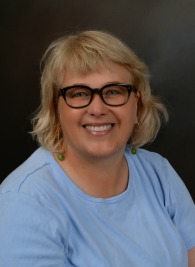