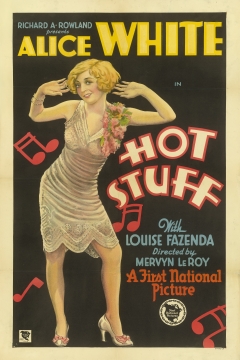 Motion Picture Association of America Production Code Administration collection, selected from the holdings of the Margaret Herrick Library of the Academy of Motion Picture Arts and Sciences in Beverly Hills, California.

This is a collection of documents, organized by film title, that offer a glimpse of the censorship efforts associated with the development and implementation of the Motion Picture Production Code.

The Code was a set of restrictive guidelines written by a Hollywood trade journal editor and a Jesuit writer.

This oversight was accepted by the Motion Picture Producers and Distributors of America, (later the MPAA, the Motion Picture Association of America) due to fears that a more severe government censorship would result if the industry did nothing to quell the growing complaints of immorality in films.

In the late 1920s and early 1930s, Hollywood was under pressure to move away from content that could be seen by religious leaders and some of the public as salacious and sinful.

Image of poster for the 1929 film, Hot Stuff, courtesy of the Margaret Herrick Library, Academy of Motion Picture Arts and Sciences

OneSearch searches multiple resources at once. It's most useful for precise, controlled searches.

Use Advanced Search and limit by format.

To find an article listed in a bibliography, enter title of article in top row search box. You may need to also add the last name of the author in the second box.

To find book chapters discussing a writer or an artistic work, enter the name of the writer or the work in the search box and check the box Book Chapter in the "Show Content Type" limiter.

To find book reviews, enter the title of the book in the search box and check the box Book Review in the "Show Content Type" limiter. 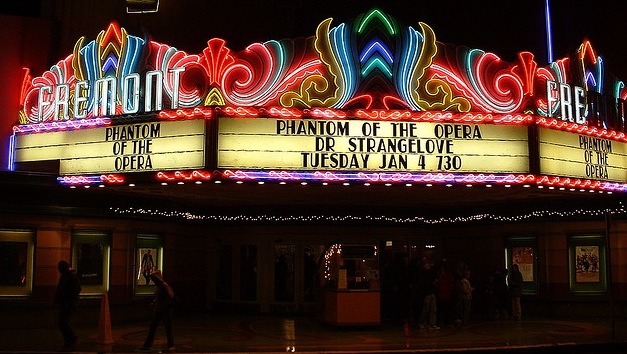 Want to watch a DVD or stream a film?

To search for a specific film:
Use CBBcat drop down options: Title & Video/DVD/Streaming 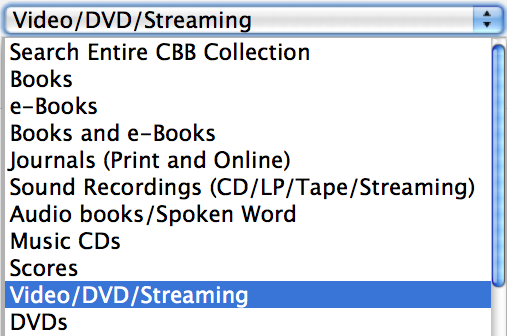 Or do a Keyword search & explore subject headings or genres by clicking on those links in item records.

Want to get reliable information about a film (cast, credits, citations to articles)? (IMBd is not always accurate!)

Want to identify films by genre?

Want to identify film titles set in a particular locale?

In Film Index International Advanced Search, use row drop-down to search just the “Synopsis” of a film (e.g. cafe* OR restaurant*).

Want to get an overview of or find additional sources about a film or film-related topic?

Search for your film or topic in Oxford Bibliographies - Cinema Studies.

Want to find film criticism and scholarly articles about a film?

Search these databases or one of the others listed in the Useful Databases box on this page.

Or explore more databases and film-related journals in the Find Articles tab. 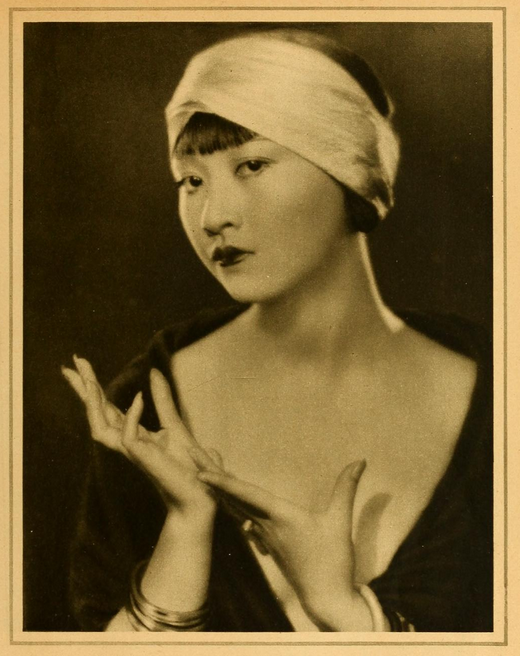