Video for the Arts: Home 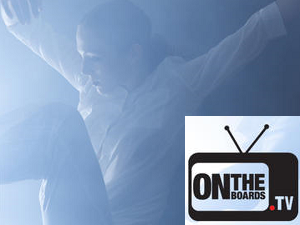 Find and request DVDs in CBBcat

Streaming Video for the Arts