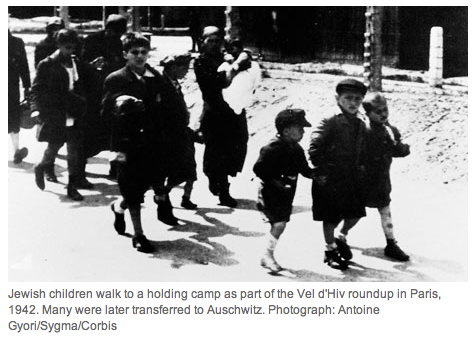 "The greatest mass-arrest of Jews ever carried out on French soil is known as the Vél’ d’hiv’ Round-up. It involved 13,000 victims from Paris and its suburbs. Over slightly more than two days, the Round-up involved nearly a third of the 42,000 Jews deported to Polish death camps in 1942. The statistics for this terrible year account for over half of the total 76,000 Jewish deportations from France. Compared to the mass-arrests that had previously taken place in Paris on May 14, August 20-23 and December 12, this event is particular for a number of reasons, foremost being its scale. Because they had not developed the reflex of hiding, women and children were this time involved."
Read more at the Online Encyclopedia of Mass Violence... 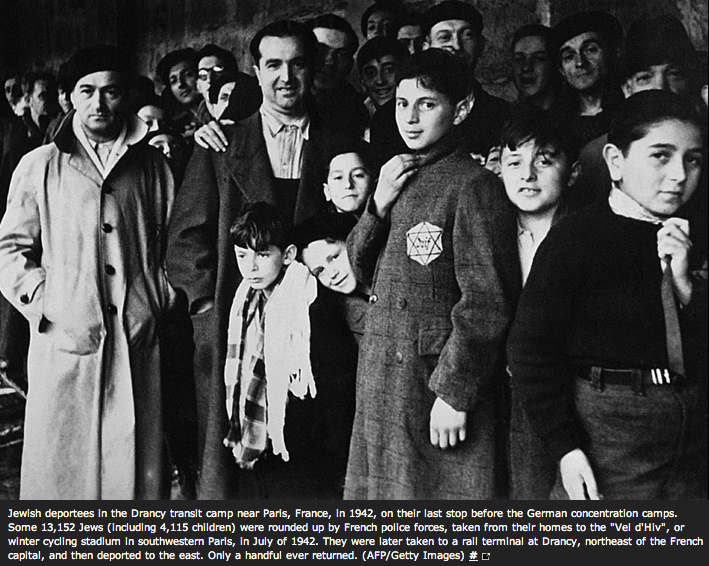 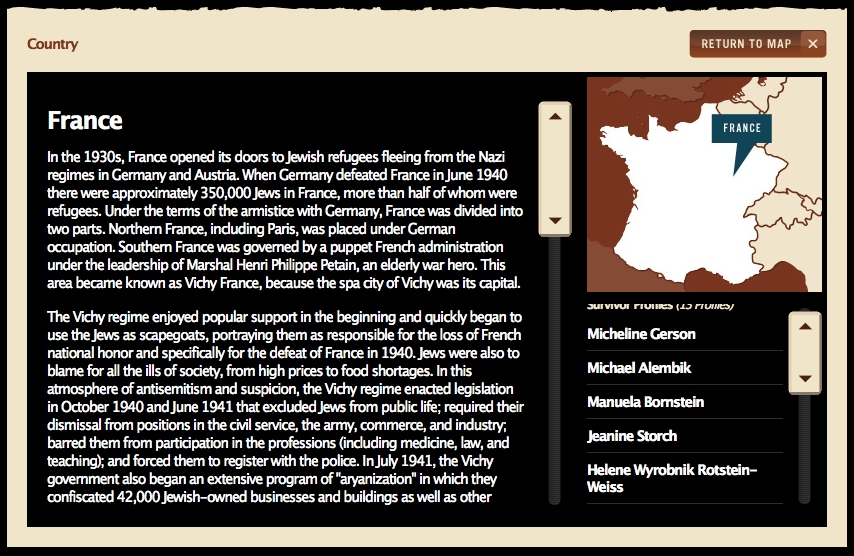