Visit Peter Singer's Web site
Out of the Ivory Tower: The Life You Can Save 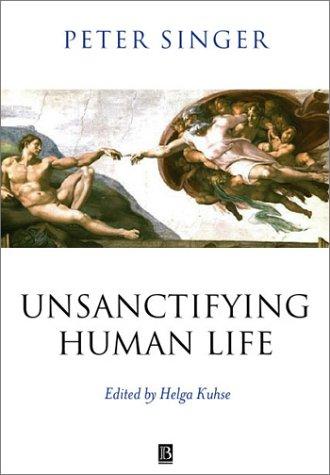 "Unsanctifying Human Life offers a collection of Singer's best and most challenging articles from 1971 to the present. The book includes early critiques of various approaches to philosophy and the role of philosophers, followed by controversial works on the moral status of animals, infanticide, euthanasia, the allocation of scarce health care resources, embryo experimentation, environmental responsibility, and reflections on how we should live." -Publisher 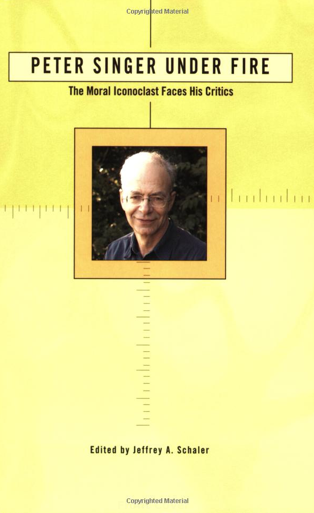 Peter Singer Under Fire
edited by Jeffrey A. Schaler (Book--2009)

"This is an exploration of one of the most controversial philosophers of the modern age, Peter Singer, and his radical and inspiring work on animal rights, ethics, and globalization.... Peter Singer Under Fire gives a platform to critics of Singer's many contentious ideas about disability and euthanasia, utilitarianism abortion and global poverty, among others. Singer's engaging 'intellectual Autobiography' explains how he came by his controversial views, while detailed replies to each critic reveal further surprising aspects of his unique outlook."  -Publisher 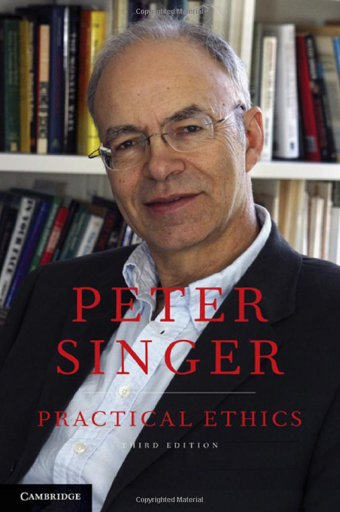 "For thirty years, Peter Singer's Practical Ethics has been the classic introduction to applied ethics.... Some of the questions discussed in this book concern our daily lives. Is it ethical to buy luxuries when others do not have enough to eat? Should we buy meat from intensively reared animals? Am I doing something wrong if my carbon footprint is above the global average? Other questions confront us as concerned citizens: equality and discrimination on the grounds of race or sex; abortion, the use of embryos for research, and euthanasia; political violence and terrorism; and the preservation of our planet's environment."
-Publisher 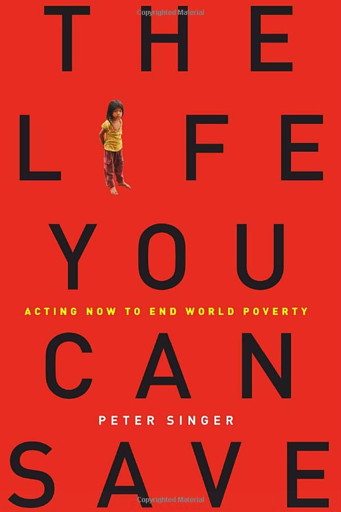 The Life You Can Save: Acting Now to End World Poverty
by Peter Singer (Book--2009)

“Part plea, part manifesto, part handbook, this short and surprisingly compelling book sets out to answer two difficult questions: why people in affluent countries should donate money to fight global poverty and how much each should give. . . . Singer doesn’t ask readers to choose between asceticism and self-indulgence; his solution can be found in the middle, and it is reasonable and rewarding for all.”
-Publisher's Weekly 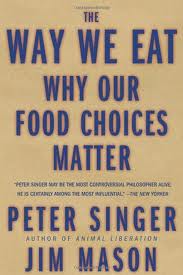 The Way We Eat:
Why Our Food Choices Matter

"In The Way We Eat, Singer and Mason examine the eating habits of three American families with very different diets. They track down the sources of each family's food to probe the ethical issues involved in its production and marketing. What kinds of meat are most humane to eat? Is "organic" always better? Wild fish or farmed? Recognizing that not all of us will become vegetarians, Singer and Mason offer ways to make the best food choices. As they point out: "You can be ethical without being fanatical." -Publisher 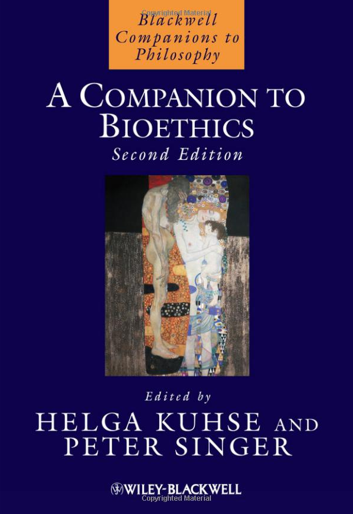 "Kuhse (philosophy and bioethics, Monash University, Australia) and Singer (bioethics, Princeton) present the second edition of articles that address the many complicated issues of bioethics, from decisions about genetic engineering to the rights of the patient to decide the time of their own death. Essays also analyze the issues of medical testing on animals, the availability of health care, and doctor/patient confidentiality. This book will certainly provoke discussion and serious consideration of the issues."
-Book News, Inc. ©2009 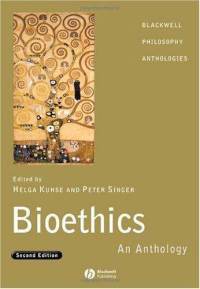 "The anthology is roughly structured to parallel A Companion to Bioethics by the same editors and publisher to serve as a set of readings illustrating the themes in the essays there. Among the broad themes considered are reproduction, the new genetics, life and death, resource allocation, organ donation, experimentation with human subjects, and healthcare practice. The first edition appeared in 1999."
-Book News, Inc. ©2006 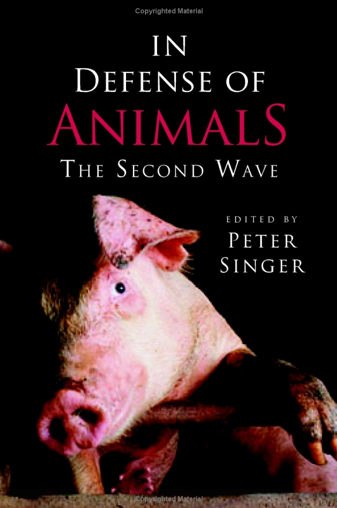 In Defense of Animals: The Second Wave
edited by Peter Singer (Book--2006)

"Animal rights activists in Europe, the US, and Australia some of them holding academic positions, describe the current state of the movement. Four essays are carried over or revised from the 1986 edition; the other 14 are new. They discuss underlying ideas such as utilitarianism and animals, and the scientific basis for assessing suffering in animals; the problems in research laboratories, farms, and zoos; and activists and their strategies both in general and in specific organizations and campaigns."
-Book News, Inc.©2005 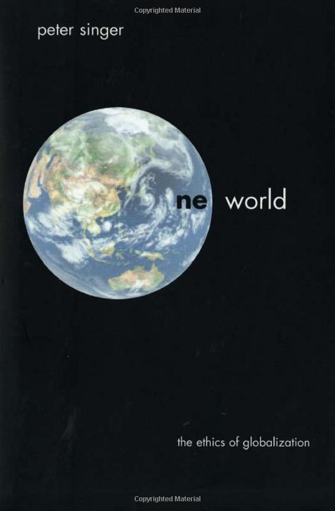 One World: The Ethics of Globalization
by Peter Singer (Book--2002)  [E-BOOK]

"In this provocative book, Singer challenges us to think beyond the boundaries of nation-states and consider what a global ethic could mean in today's world. Singer raises questions about such an ethic and, more importantly, he seeks to provide illuminating and practical answers. The text encompasses four main global issues: climate change; the role of the World Trade Organization; human rights and humanitarian intervention; and foreign aid. Singer addresses each vital issue from an ethical perspective and offers alternatives to the state-centric approach that characterizes international theory and relations today."  -Publisher 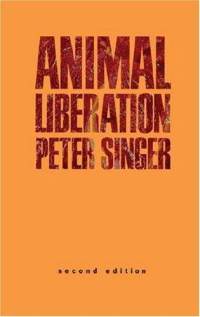 'In his introduction, Peter Singer writes: "This book is about the tyranny of human over non-human animals. This tyranny has caused and today is still causing an amount of pain and suffering that can only be compared with that which resulted from centuries of tyranny by white humans over black humans." Now you may read the 2nd Edition of the 1975 classic that inspired a world-wide movement.'
-Publisher