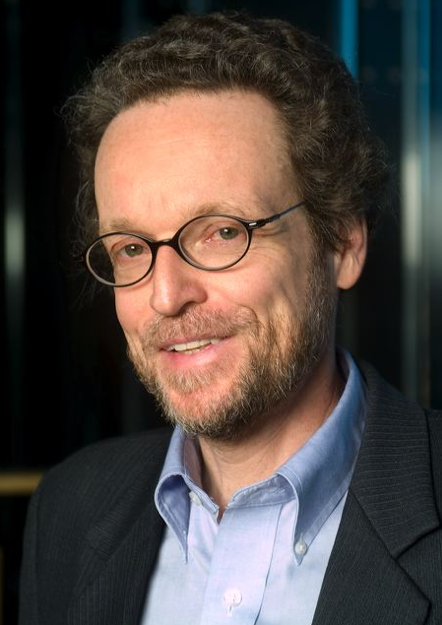 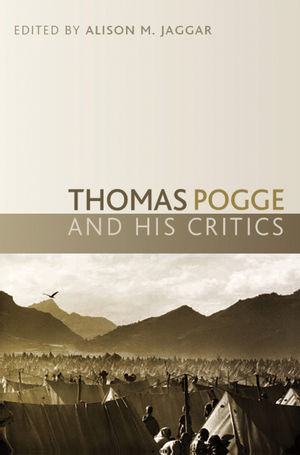 "In this book Pogge’s challenging and controversial ideas are debated by leading political philosophers from a range of philosophical viewpoints. With a clear and informative introduction by Alison Jaggar, and original contributions from Neera Chandhoke, Jiwei Ci, Joshua Cohen, Erin Kelly, Lionel McPherson, Charles W. Mills, Kok-Chor Tan, and Leif Wenar, this volume deepens and expands the debate over global justice and moral responsibility in the world today."
-Publisher 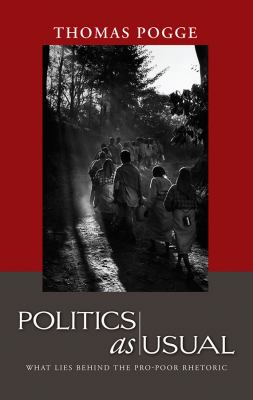 Politics as Usual: What Lies Behind the
Pro-Poor Rhetoric
by Thomas Pogge (Book--2010)

"Poverty and oppression persist on a massive scale; political and economic inequalities are rising dramatically both intra-nationally and globally. The affluent states and the international organizations they control knowingly contribute greatly to these evils - selfishly promoting rules and policies harmful to the poor while hypocritically pretending to set and promote ambitious development goals. A powerful moral analysis that shows what Western states would do if they really cared about the values they profess." -Publisher "Thomas Pogge...analyses how our moral and economic theorizing and our global economicorder have adapted to make us appear disconnected from massive povertyabroad. Dispelling the illusion, he also offers a modest, widely sharable standard of global economic justice and makes detailed,realistic proposals toward fulfilling it."
-Publisher 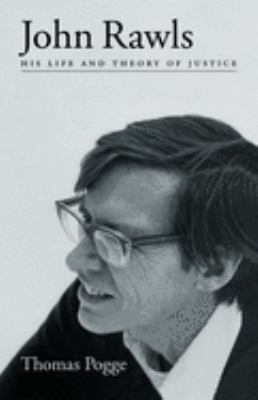 John Rawls: His Life and Theory of Justice
by Thomas Pogge (Book--2007)

"John Rawls was one of the most important political philosophers of our time, and promises to be an enduring figure over the coming decades. His Theory of Justice (1971) has had a profound impact across philosophy, politics, law, and economics. Nonetheless Rawlsian theory is not easy to understand, particularly for beginners, and his writing can be dense and forbidding. Thomas Pogge's short introduction (originally published in German) gives a thorough and concise presentation of the main outlines of Rawls's theory, introduces biographical information when necessary, and draws links between the Rawlsian enterprise and other important positions in moral and political philosophy." -Publisher 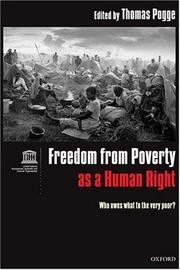 Freedom from Poverty as a Human Right: Who Owes What to the Very Poor?
edited by Thomas Pogge (Book--2007)

"Collected here in one volume are fifteen cutting-edge essays by leading academics which together clarify and defend the claim that freedom from poverty is a human right with corresponding binding obligations on the more affluent to practice effective poverty avoidance. The nature of human rights and their corresponding duties is examined, as is the theoretical standing of the social, economic and cultural rights. The authors largely agree in concluding that there is a human right to be free from poverty and that this right is massively violated by the present world economy which creates huge unfair imbalances in income and wealth among and within countries. This searing indictment of the status quo is all the more powerful as the authors endorsing it exemplify diverse philosophical methods and moral traditions. "
-Publisher