REFUGEES COME TO MAINE FROM ... 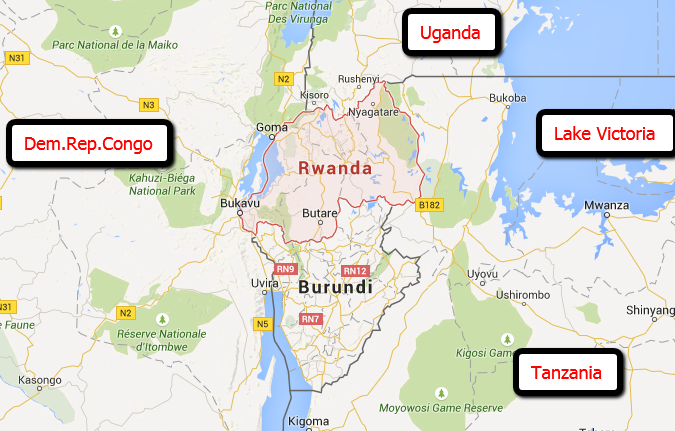 "On a Maine Farm, African Refugees go back to their Roots,"

"'Reverse of the brain drain': Portland area aids, benefits from ..."

Tree Street Youth began in 2005 as a homework help program. It was started by a group of immigrant parents who did not have the language skills to assist their children themselves. In 2011 the program expanded when Julia Sleeper and Kim Sullivan, a Bates College student, took the reins. Now, on any day the program helps over 400 kindergarten through 12th graders. Their programs include an after- school program that offers homework help and simply somewhere to be, a summer program that includes tutoring, college preparation, and weekly excursions to help the students be exposed to the state in which they live, and also the StreetLeaders program in which high school juniors and seniors act as mentors and tutors for the younger kids while they receive mentoring and college preparation themselves.

One of the philosophies being used by Tree Street Youth in its work with immigrants is "restorative justice." They are working with the Restorative Justice Institute of Maine to develop this philosophy.

The Restorative Justice Institute was founded in 2011 to engage individuals and organizations in expanding restorative practices from existing efforts currently underway and foster their growth throughout communities across the state.

Their mission  is to promote a widespread cultural and systemic shift to how Mainers approach wrongdoing by advancing the use of restorative justice in communities, schools and correctional settings across the state.

How refugees arrived in Lewiston, ME:

US government information site for refugees:

In order to be a refugee in the United Stated you must go through a referral and placement process through the U.S. Refugee Admissions Program. Most refugees must have already left their country of origin before they can be received as refugees. Approved refugees receive much necessary help for relocation in the U.S., including a medical exam, a cultural orientation, help with travel plans, and a loan for the travel. Once in the country, amenities such as medical assistance and monetary assistance are provided. Immediate status as a legal worker is granted, allowing people to directly enter the workforce and start to get back on their feet. All of the fees for citizenship or green cards are waived for refugees.

Each year the country is assessed to see where refugees can be received, and how many refugees the country is able to support. USRAP tries to keep refugees from similar backgrounds in similar geographical locations in the US. Priority also goes to refugees who are of special humanitarian concern in certain years, so an influx of many similar refugees is likely. For example, most refugees from Somalia were placed in Atlanta, GA. Atlanta had very high crime rates and living costs, however, and refugees were tired of being in harsh conditions. They had come to this country for a change. They were therefore relocated to Portland, ME. Portland was promising with low crime rates, but did not have the necessary housing to accept all of these refugees. Instead, the refugees got themselves to Lewiston, ME, where old factory and mill buildings could be used for housing.