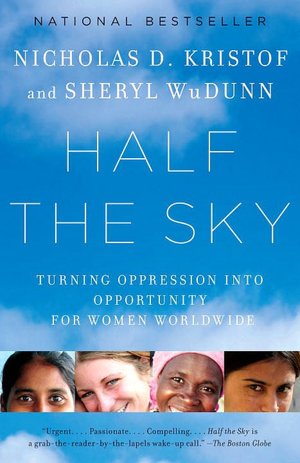 Half the Sky: Turning Oppression

Into Opportunity for Women Worldwide

Exploitation or Expectations: Moving Beyond Consent by Ramona  Vijeyarasa

The issue of consent in prostitution has plagued feminist critical thinking for decades, with debates dividing abolitionists on the one side and pro-sex-worker advocates on the other. These debates reached a peak at the 2000 negotiations concerning the United Nations Protocol to Prevent, Suppress and Punish Trafficking in Persons (hereafter, UN Protocol). In this article, I argue that one decade later, it is time to move the focus in feminist discourse on prostitution and trafficking away from consent. Debating what does and does not constitute "consent" serves only to leave migrant women in the sex industry in destination countries-whether "coerced" or "voluntary"-no more protected than before the UN Protocol came into force. Using hypothetical examples, my aim is to foster a renewed search for common ground on how we frame prostitution, trafficking, and undocumented migration. I suggest there are mutual interests between opposing feminist perspectives in discussing the "unmet expectations" of all exploited undocumented migrants, allowing both groups of feminists to unite to advocate for the rights of even "willing victims" who face exploitation and abuse under conditions contrary to their expectations prior to embarking on a search for better opportunities.

The Social Construction of Sex Trafficking: Ideology and Institutionalization of a Moral Crusade by Ronald Weitzer

The issue of sex trafficking has become increasingly politicized in recent years due to the efforts of an influential moral crusade. This article examines the social construction of sex trafficking (and prostitution more generally) in the discourse of leading activists and organizations within the crusade, and concludes that the central claims are problematic, unsubstantiated, or demonstrably false. The analysis documents the increasing endorsement and institutionalization of crusade ideology in U.S. government policy and practice.

The Trafficking Victims 'Protection Act of 2000 has been presented as an important tool in combating the exploitation and abuse of undocumented workers, especially those forced into prostitution. Through a close reading of the legislation and the debates surrounding its passage, this article argues that the law makes strategic use ofanxieties over sexuality, gender, and immigration tofurther curtail migration. The law does so through the use of misleading statistics creating a moral panic around "sexual slavery," through the creation of a gendered distinction between "innocent victims" and "guilty migrants," and through the demand that aid to victims be tied to their willingness to assist in the prosecution of traffickers. As a result, the legislation is less a departurecfrom, than of apiece with, other recent antisex and anti-immigrant policies. 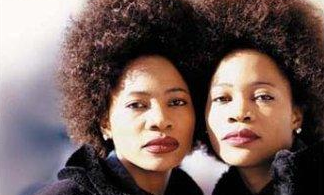 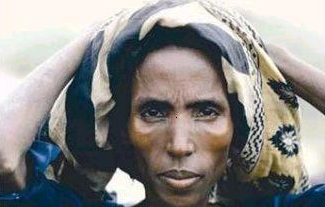 "The writing of Nawal El Saadawi is essential to anyone wishing to understand the contemporary Arab world. Her dissident voice has stayed as consistent in its critique of neo-imperialist international politics as it has in its denunciation of women's oppression, both in her native Egypt and in the wider world. Saadawi is a figure of international significance, and her work has a central place in Arabic history and culture of the last half century." --Publisher 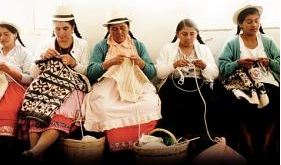 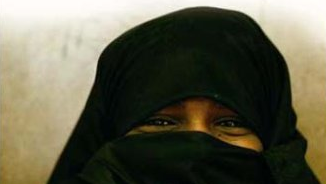