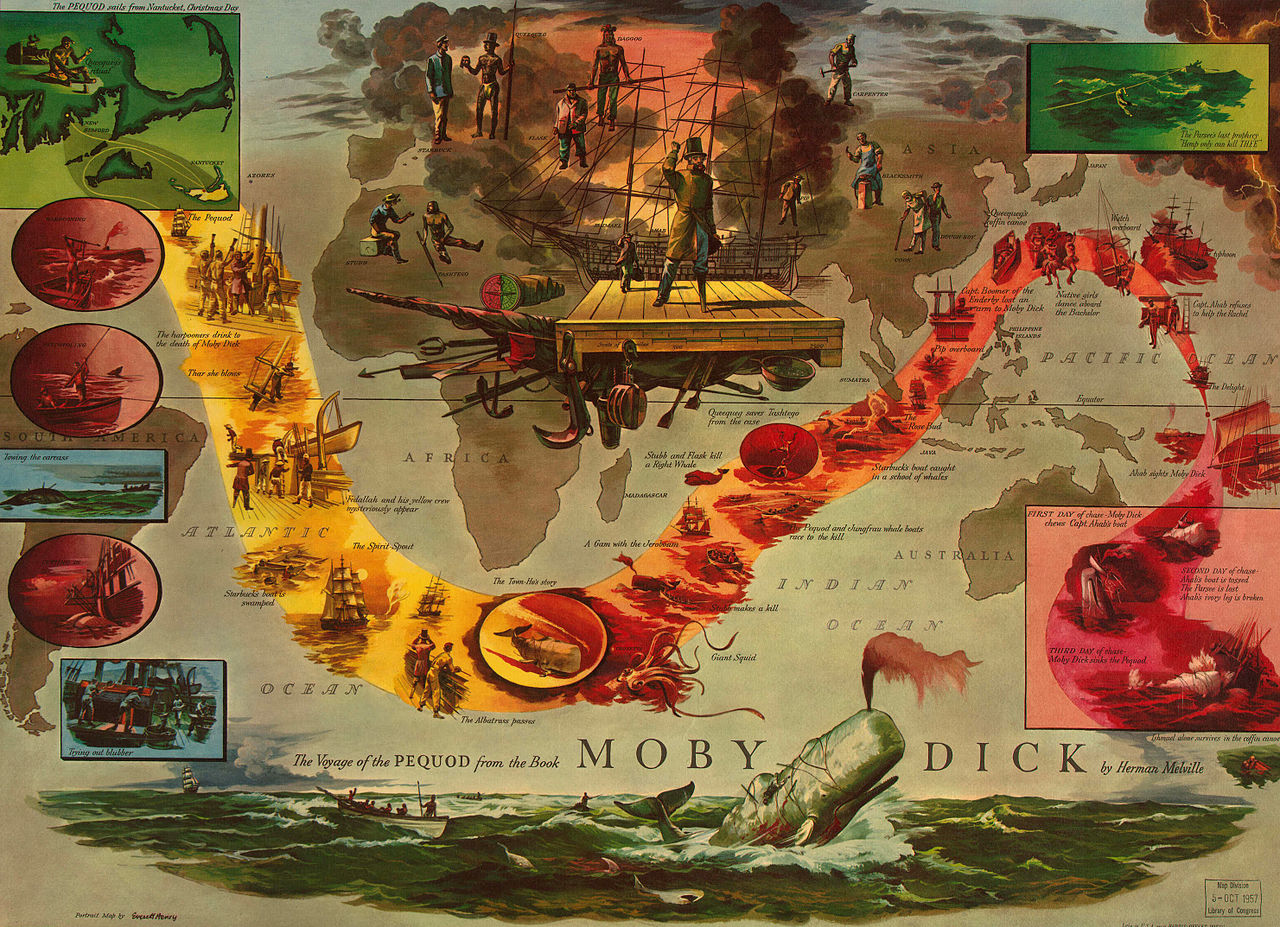 Voyage of the Pequod, a literary map by Everett Henry based on Moby Dick. Published between  1953 and 1964 by the Harris-Seybold Company of Cleveland. Available online at the Library of Congress.

GETTING STARTED WITH YOUR RESEARCH

MLA International Bibliography is the definitive literary research database, indexing the most authoritative Wharton scholarship published in books and academic journals.  MLA indexes and links to the entire JSTOR literary research collection as well as linking to many other full-text providers and the Colby College Libraries catalog.  If you discover books or articles through MLA that are not available at Colby or through our lending partners, please request these items using your ILLiad Account.

Books on Research and Criticism on Herman Melville at Colby Libraries 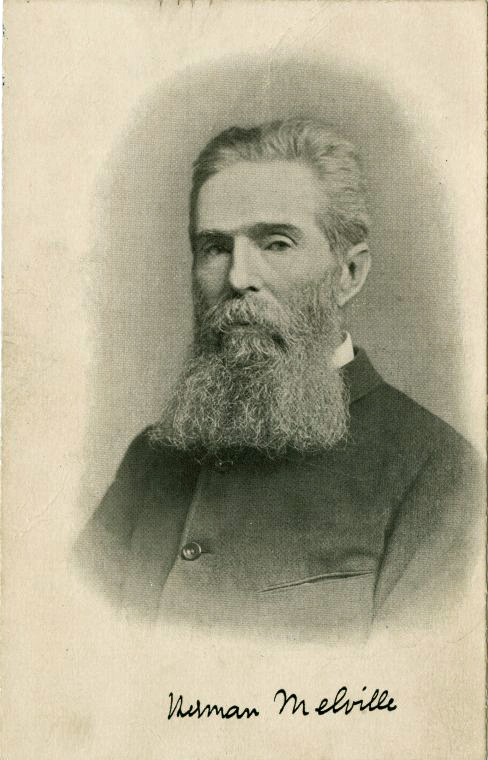 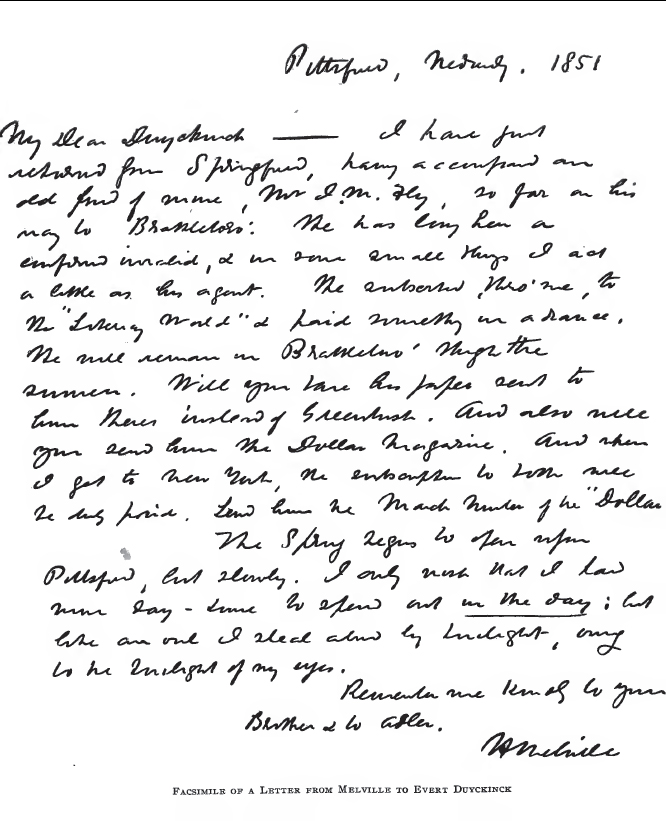