"Signs Taken for Wonders: Questions of Abivalence and Authority under a Tree outside Delhi, May 1817"  (1985)

"A Narrative of Divided Civilizations" (2001)

"Making Difference: The Legcay of the Culture Wars" (2003)

"Statement for the Critical Inquiry Symposium" (2004) 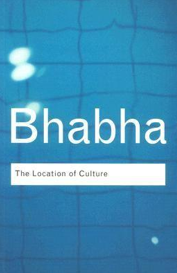 The Location of Culture
by Homi Bhabha (Book--1994)

"In his work The Location of Culture (1994), Bhabha lays out a series of concepts that would become buzzwords in the critical language of the late 1990s: 'dialogic', 'translation', 'negotiation', 'in-between', 'mimicry', and most important of all, 'hybridity'. Bhabha's writing draws on a very wide variety of theorists. He elaborates on Edward Said's writing on Orientalism and imperialism and on Frantz Fanon's psychoanalytic reading of race and colonialism, in order to undo the idea of the relationship between East and West, between coloniser and colonised, as a dichotomy: instead, as in the case of his concept of nation, he argues for the colonial encounter as a site of profound cultural ambivalence."  -Literature Online Biography © 2004 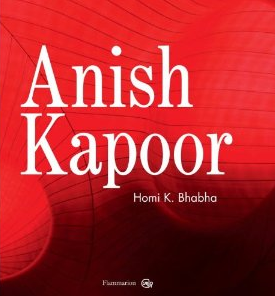 "This new retrospective monograph, produced in direct collaboration with internationally renowned contemporary artist Anish Kapoor, is the most comprehensive to date. At once metaphysical, profoundly poetic, and visually explosive, Kapoor's work demands a visceral as well as meditative response. Full color reproductions spanning more than three decades of artistic output are accompanied by an incisive interview with the artist, while Kapoor's work is situated and explored in a critical essay by a leading Harvard scholar." -Publisher 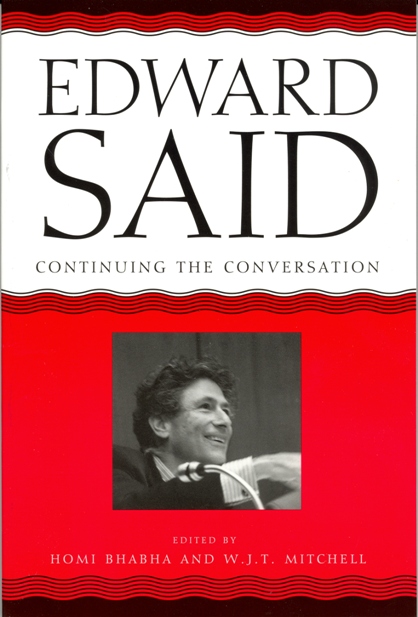 "The essays, imagining and recalling the cadences of Said's conversation, take various forms, including elaborations on his ideas, applications of his thought to new problems, and recollections of the indescribable electricity that made conversation with him intense and memorable. This lively, personal tone is a direct result of editors Homi Bhabha and W. J. T. Mitchell urging contributors to write in the spirit of a conversation interrupted, a call on hold, a letter waiting for a reply, a question hanging in the air. This is a work of immense imaginative and intellectual force and compelling candor, honoring Said's legacy as an activist intellectual." -Publisher 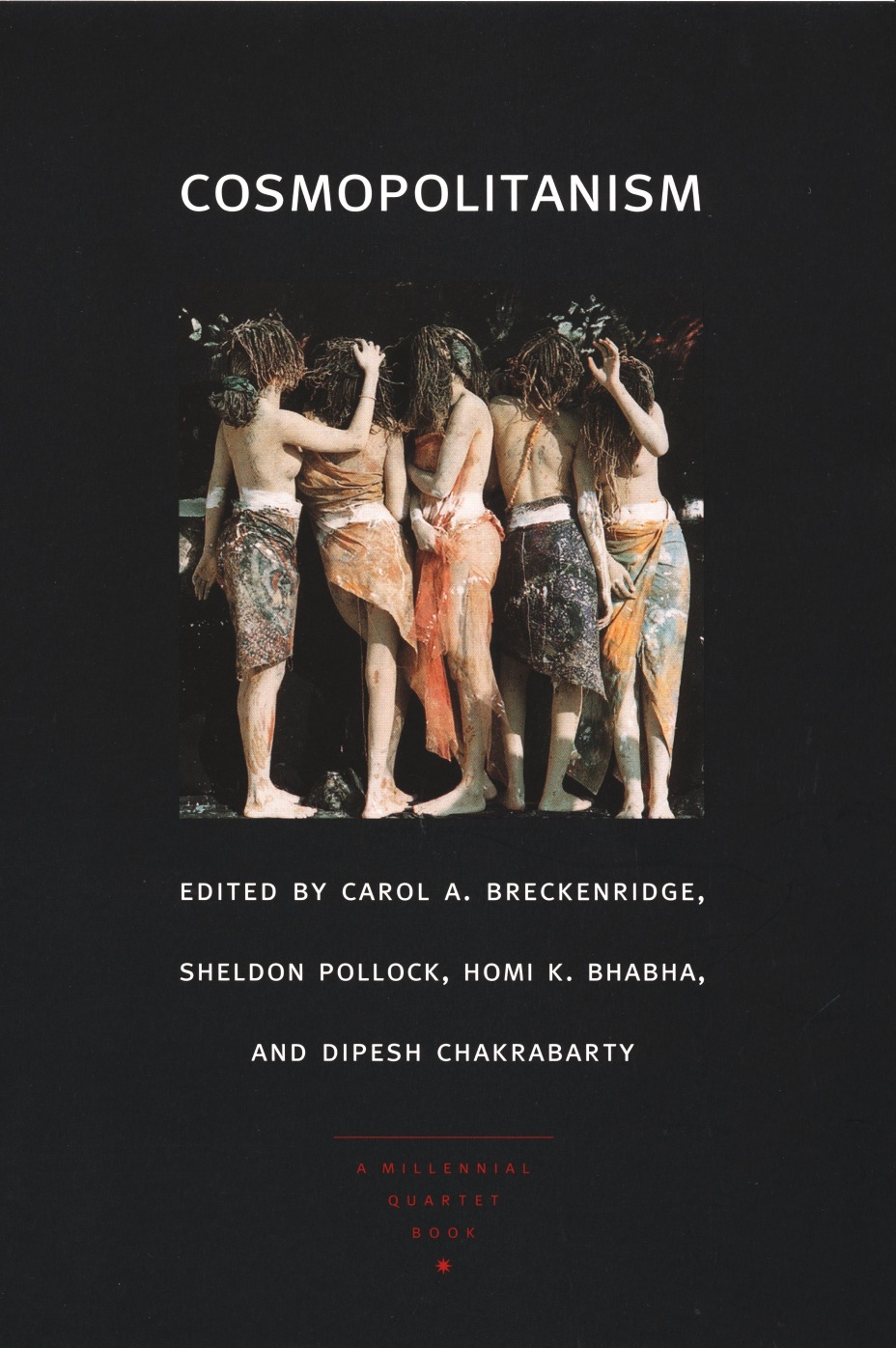 "As the final installment of Public Culture’s Millennial Quartet, Cosmopolitanism assesses the pasts and possible futures of cosmopolitanism—or ways of thinking, feeling, and acting beyond one’s particular society. With contributions from distinguished scholars in disciplines such as literary studies, art history, South Asian studies, and anthropology, this volume recenters the history and theory of translocal political aspirations and cultural ideas from the usual Western vantage point to areas outside Europe, such as South Asia, China, and Africa." -Publisher 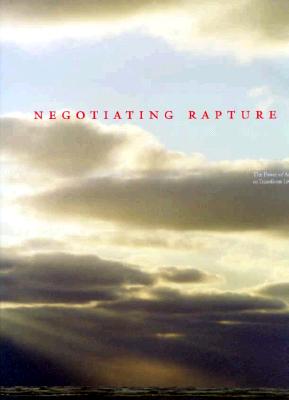 Negotiating Rapture brings together works by many artists in order to reveal their diverse expressions of a shared longing: the basic and enduring human urge to transcend the ordinary and experience the sublime. The works show how artists, as creators, move beyond common experience to a state approaching religious ecstasy and how we, as viewers, can in turn discover a deeper involvement in our own humanity. Major essays by Homi K. Bhabha and others consider how rapture resonates both in a cultural context and within the experience of a single human being.
-Paraphrased from publisher description 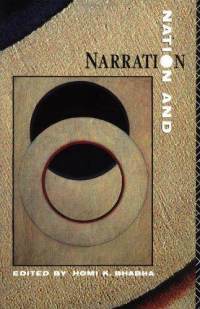 Bhabha, in his preface, writes 'Nations, like narratives, lose their origins in the myths of time and only fully encounter their horizons in the mind's eye'. From this seemingly impossibly metaphorical beginning, this volume confronts the realities of the concept of nationhood as it is lived and the profound ambivalence of language as it is written. From Gillian Beer's reading of Virginia Woolf, Rachel Bowlby's cultural history of Uncle Tom's Cabin and Francis Mulhern's study of Leaviste's 'English ethics'; to Doris Sommer's study of the 'magical realism' of Latin American fiction and Sneja Gunew's analysis of Australian writing, Nation and Narration is a celebration of the fact that English is no longer an English national consciousness, which is not nationalist, but is the only thing that will give us an international dimension.