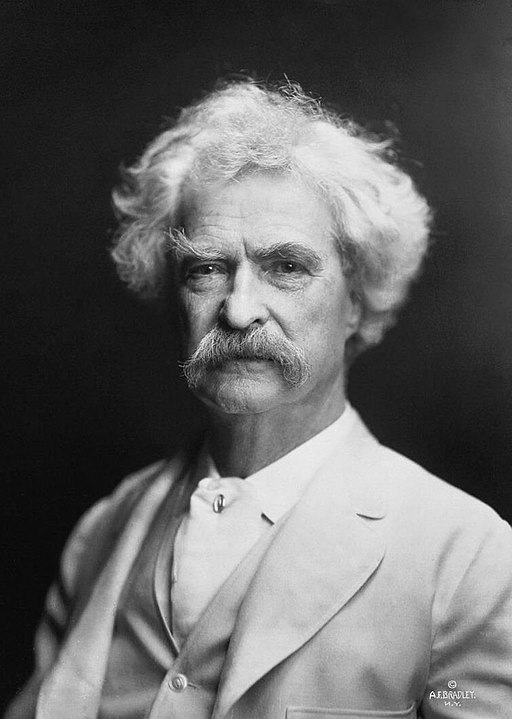 Enter the online exhibit from the University of California at Berekeley.

Major collections of Clemens's papers are at: