Publisher of the major directory of psychological tests and measures. 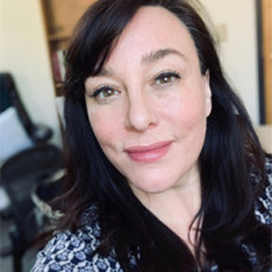