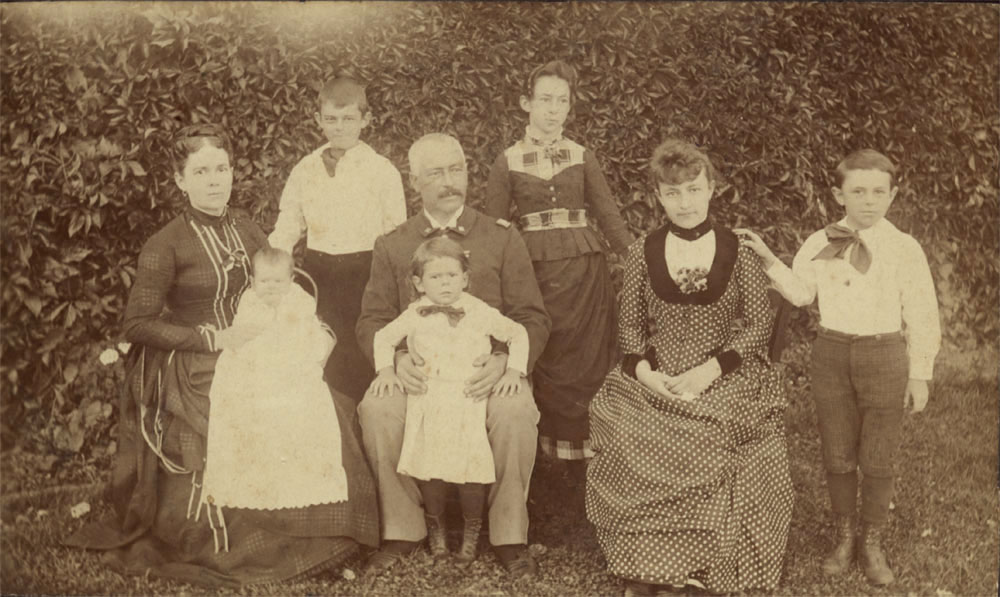 Henry Clay Merriam was born in Houlton in 1837 and entered Waterville College(now Colby College) in 1860. He enlisted in the 20th Maine Regiment in the spring of 1862 and served under Joshua Chamberlain. After the Union Army decided to allow black troops to fight, Maine men were solicited to lead black units. Merriam was one of  those willing to do so and in March 1863, he was made commander of the Third Colored Infantry of Louisiana. The 3rd Infantry, later the 73rd Infantry Corps d'Afrique, was considered an excellent fighting unit under Merriam's leadership.

Merriam led his black troops on a dangerous first assault on Fort Blakely in Alabama, causing the fort to surrender and enabling the Union Army's advance into Mobile. He was made full Colonel and awarded a Congressional Medal of Honor. He was offered other commands but preferred to stay with his unit until the end of the war.

After the war he returned to Maine briefly but reenlisted in the army for a long career in the West.  Merriam served during the Mexican revolution of 1868, various Indian conflicts including the last battle with Sitting Buill, and in the Spanish American War in 1898, and retired in 1901 to spend his last years in Portland. 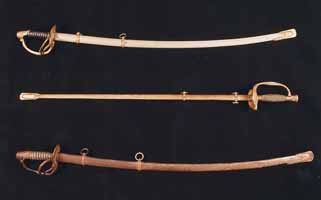