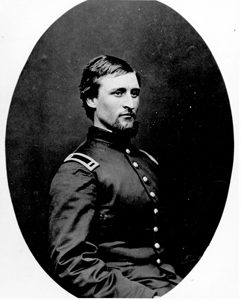 Richard Cutts Shannon, Colby 1862, had a rich and interesting life. He served in the Civil War, traveled to Brazil and China, attended law school at age 44, served in the diplomatic core, and was a congressman from New York's 13th District. His war experiences and later life were recorded in a series of diaries, as well as summarized in unpublished reminiscences written in 1920.

Shortly after President Champlin closed the college in the ensuing excitement after the news of the firing on Fort Sumpter in 1861, Shannon enlisted in Company "H" of the 5th Maine Regiment , Volunteer Infantry.  He was made an aide-de-camp for General Slocum in March 1862 and was taken prisoner at Chancellorsville in May 1863. Shannon spent 18 days in Libby Prison in Richmond and recorded his diary entries on blank leaves of a book (Grecian and Roman Antiquities, Robsn DE59.B685 E5 1848)) that he purchased while a prisoner. He was honorably discharged in 1866 and received the brevets of Major and Lieutenant Colonel in 1867.

Shannon funded the Shannon Physical Laboratory building on the old campus and was a generous donor to the Centennial Fund. He received an honorary degree from Colby in 1892. His diaries and papers were donated to the college by his nephew Richard C. Shannon, a member of Colby 's Class of 1899. 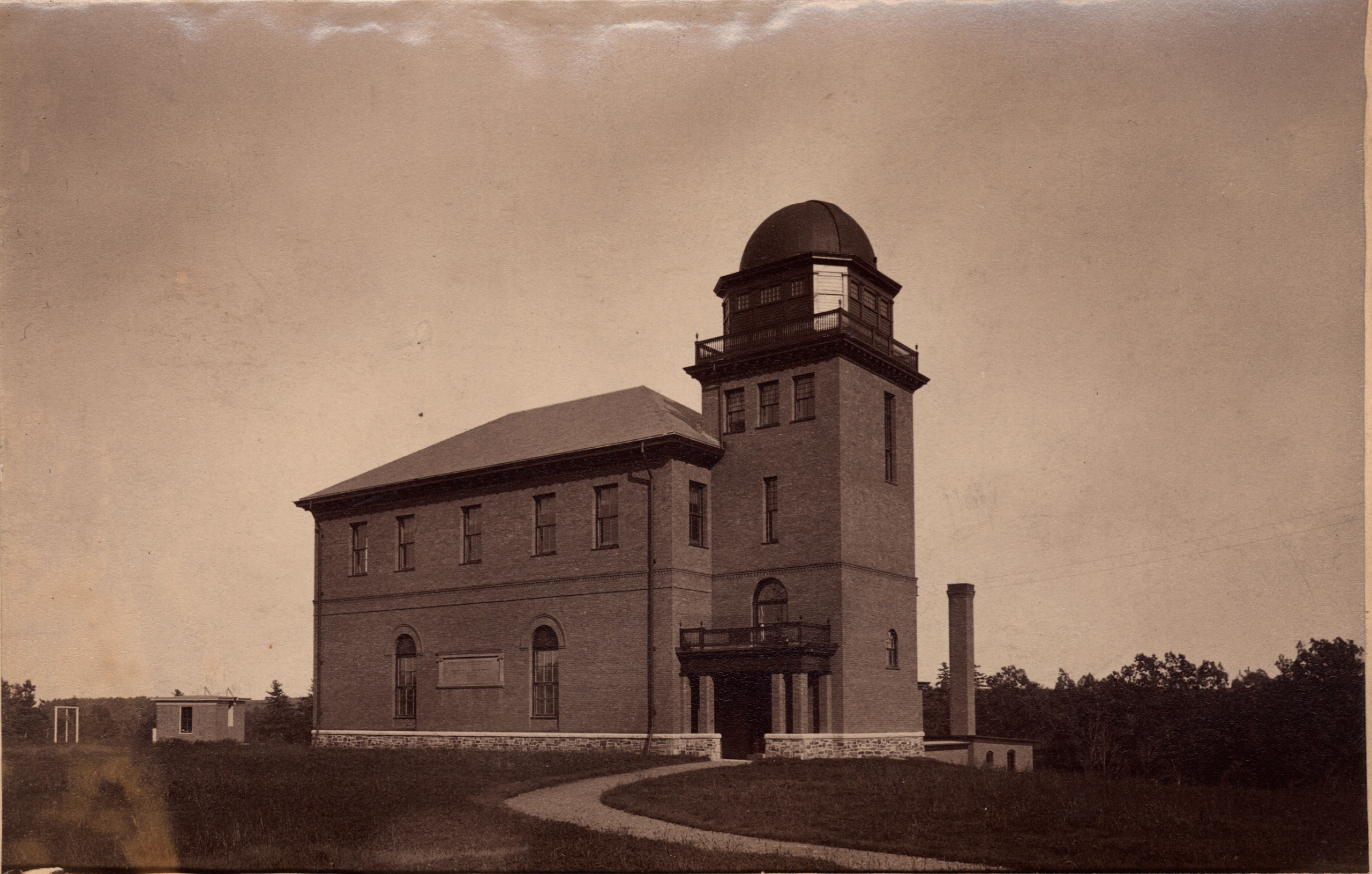