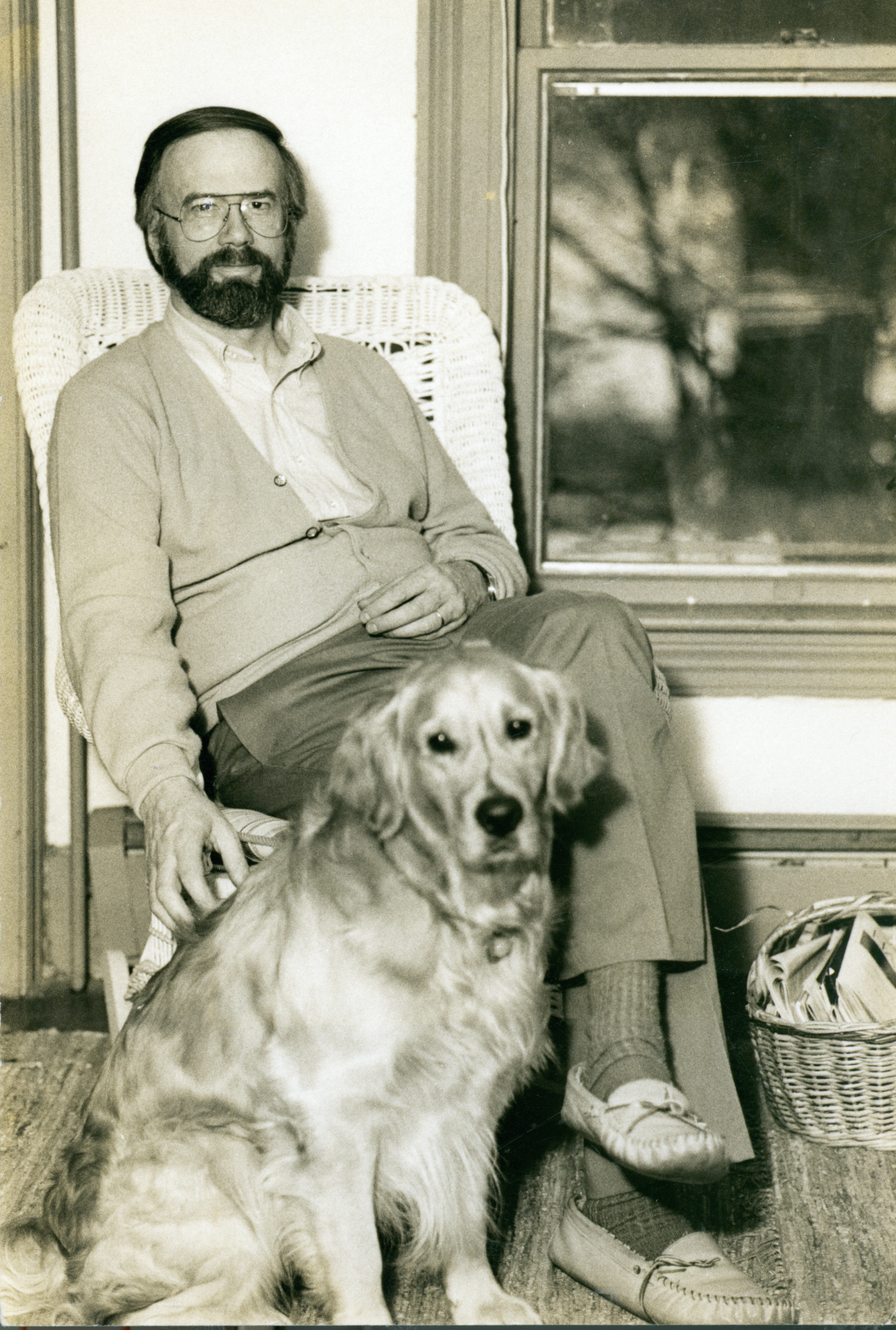 Wesley McNair was born 19 June 1941 in Newport N.H. He received a B.A. degree (English) from Keene State College in 1963; an M.A. degree (English) from the Bread Loaf School of English, Middlebury College, in 1968; and an advanced master's degree at Bread Loaf (M.Litt. in American Literature) in 1975. He is the author of eight volumes of poetry, including two limited editions. He recently received his second Rockefeller fellowship, and has held grants from the Fulbright and Guggenheim foundations, a National Endowment for the Humanities (NEH) Fellowship in Literature, and two National Endowment for the Arts (NEA) Fellowships in poetry. Other honors include the Devins Award for Poetry, the Jane Kenyon Award, the Robert Frost Award, the Theodore Roethke Prize, the Eunice Tietjens Prize from Poetry magazine, the Sarah Josepha Hale Medal, an Emmy award, and two honorary degrees for literary distinction. He has served three times on the nominating jury for the Pulitzer Prize in poetry and is one of the first recipients of a United States Artists Ford Fellowship (2006). From 1998 to 2001 he was poetry editor for the Maine Times. His work has appeared in the Pushcart Prize annual; two editions of The Best American Poetry; over fifty anthologies; and fourteen books, including poetry, essays, and anthologies. His latest collection of poems, Lovers of the Lost: New and Selected Poems, is forthcoming (David R. Godine, 2009).