AP Images database provides access to the photos, audio clips, graphics and text articles of the Associated Press for over 180 years, from the Lincoln-Douglas debates to the 2008 Presidential Election. 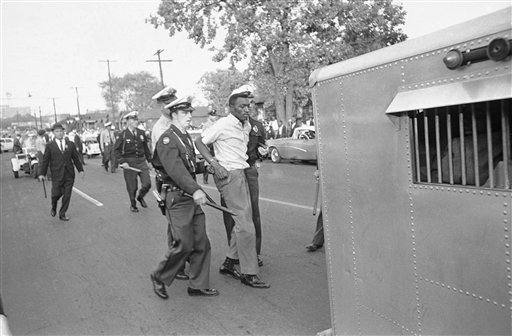 Police lead a demonstrator to a patrol wagon following racial protest march, April 15, 1963 in Birmingham, Alabama. About 30 were arrested when they attempted to march on city jail where integration leader Martin Luther King is held. (AP Photo/Horace Cort) 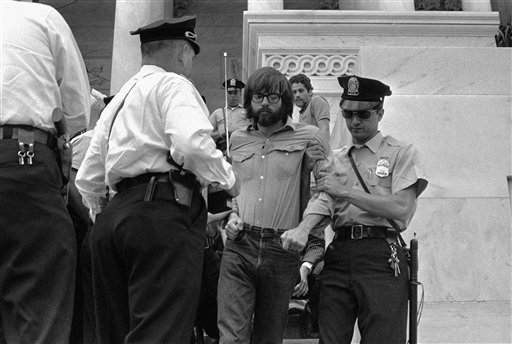 Capitol police lead a bearded youth from the steps of the Capitol after a demonstration by a group of Quakers in Washington, June 4, 1969. The youth was one of 12 persons arrested during a reading of names of Vietnam War dead by the Quaker group. Three congressmen who joined the demonstrators, were not arrested. (AP Photo/Henry Griffin) 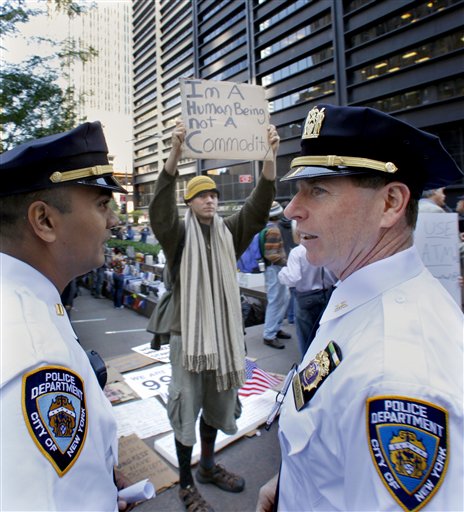 Tevor Roulstin, center, 25, from Durango, Colo., stands with a sign at the Occupy Wall Street Protest as police confer on Wednesday, Oct. 5, 2011 at Zuccotti Park in New York. The protests started on Sept. 17 with a few dozen demonstrators who tried to pitch tents in front of the New York Stock Exchange and has since grown to hundreds. (AP Photo/Bebeto Matthews)

ARTstor contains over 1 million images from the arts, humanities and social sciences. 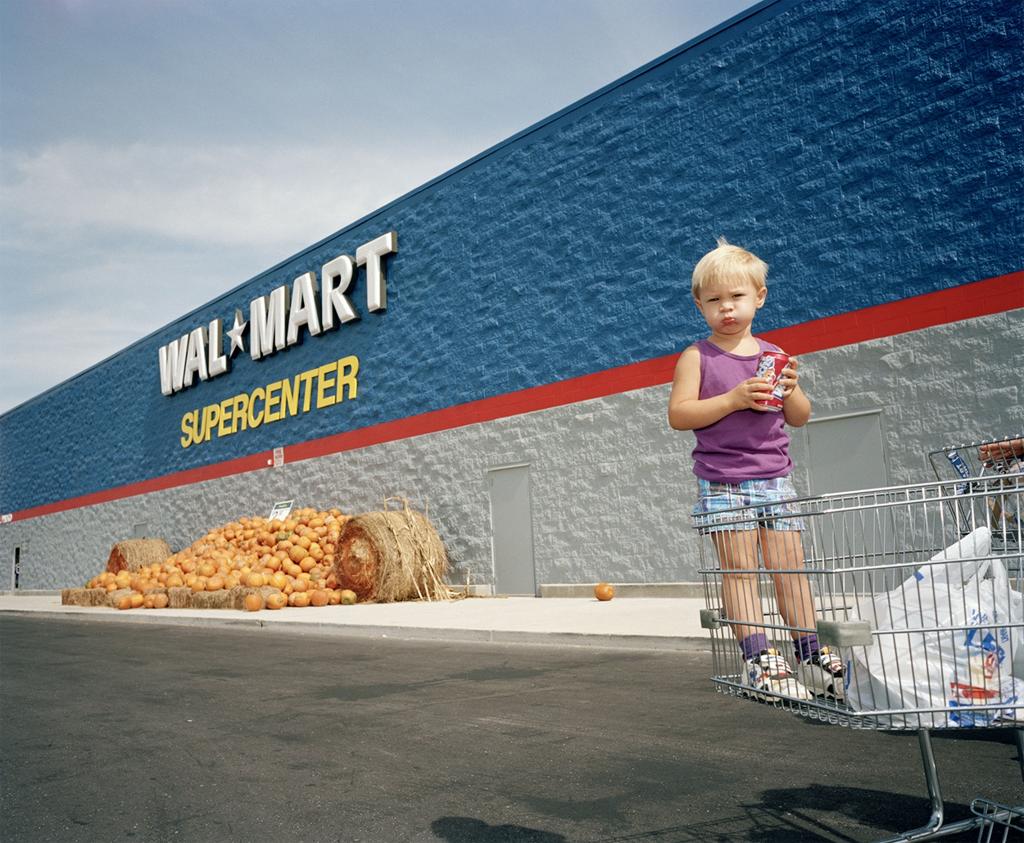 There are over 2,400 images from the museum's collection available in ARTstor. 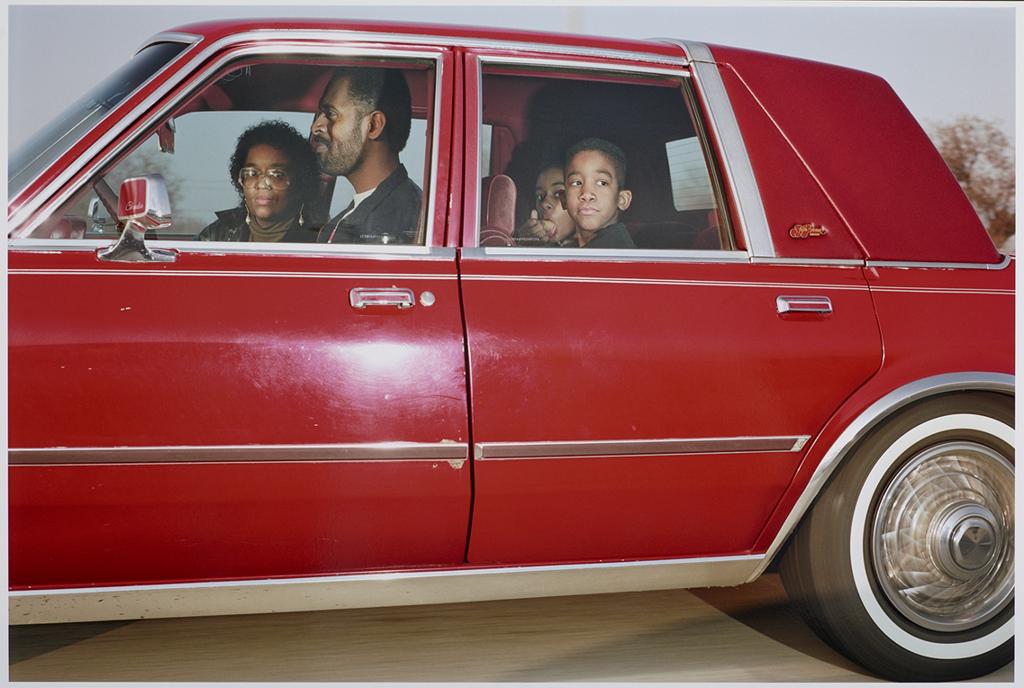 Andrew Bush. Family traveling northwest at 63 mph on Interstate 244 near Yale Avenue in Tulsa, Oklahoma, at approximately 4:15 pm on the last day of 1991 - Colby College Museum of Art

Should I cite image sources?
Yes!

How?
Guide to Citing Images