Which reference resources are best for philosophy research? 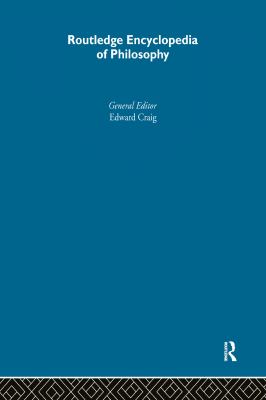 The Routledge Encyclopedia of Philosophy is the most ambitious international philosophy project in many years. Edited by Edward Craig and assisted by thirty specialist subject editors, the REP consists of ten volumes of the world's most eminent philosophers writing for the needs of students and teachers of philosophy internationally.

The importance of the REP is not to be found just in the sheer size of the project but also in its breadth of subject matter. It covers:

"Oxford Handbooks in Philosophy bring together the world's leading scholars to discuss the latest thinking in a range of major topics in philosophy. Containing specially-commissioned essays with extensive referencing to further reading, the handbooks offer both thorough introductions to topics in the discipline, and a useful reference resource for scholars and advanced students."  --site description