Weather conditions prevailing in an area in general or over a long period. 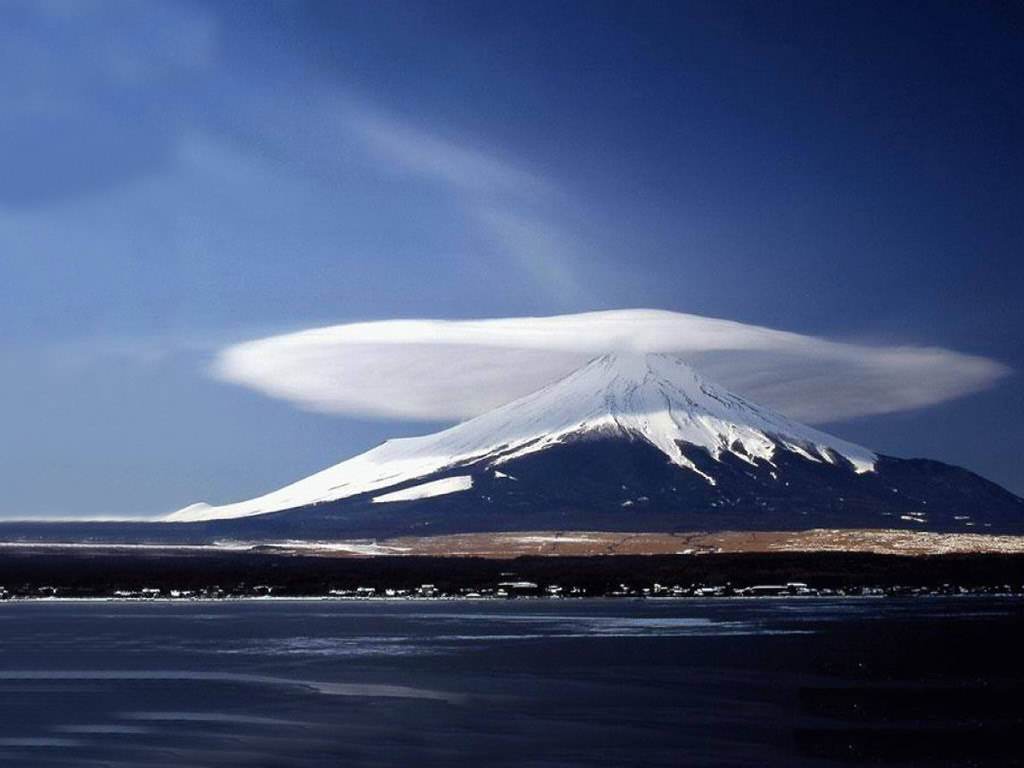 "Death Valley is most well known for being one of the hottest places on earth. Death Valley weather is influenced by the surrounding mountain ranges and the sparse rainfall. Summer daytime temperatures of 120°F are routine, dropping into the 90-degree range at night." 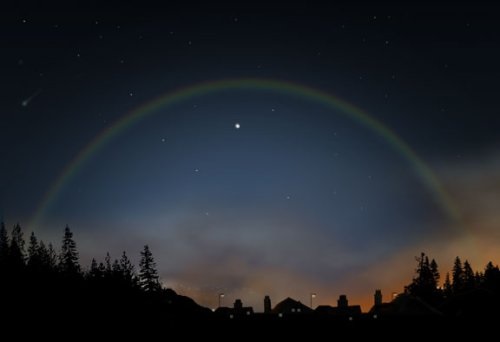 St. Elmo’s fire is a static electric weather phenomenon that occurs during thunderstorms and streams up tall objects. The fire is named after St. Erasmus of Formiae, the patron saint of sailors, because it often occurs on ships — sailors have reported balls of fire dancing on ships and climbing their ships' masts.