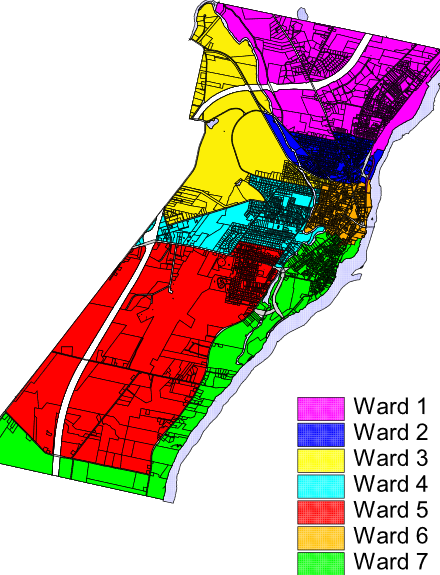 Main campus is in Ward 3, the Alfond Apartments and Lockwood Hotel in Ward 6. For the general election this fall, all wards will vote  at the Waterville Junior High School at 100 West River Road. Polls will be open from 6 a.m. to 8 p.m. Anyone in line by 8 p.m. will be allowed to vote.

Because of Covid 19, voting by absentee ballot is encouraged. Request a ballot.

On Congress.gov you can search for members of Congress, see what bills they have sponsored or co-sponsored, and their voting record.

Waterville is in Maine's First Congressional District. The candidates for this seat this year are:

One of Maine's two national senate seats is also up for election this year. The candidates are:

Many organizations compile scorecards from their point of view on the voting records of members of the US Congress. Three examples below:

To see how members of the Maine state legislature have voted on issues, consult the official record of roll call votes. You may also want to check - with a critical eye - candidates' social media presence.

Candidates for the state house of representatives from house district 110 (part of Waterville including Mayflower Hill) are:

Candidates for the state house of representatives from house district 109 (part of Waterville including Alfond apartments) are:

Candidates for Mayor of Waterville:

Article in Morning Sentinel concerning both candidates; both have been city councilors.