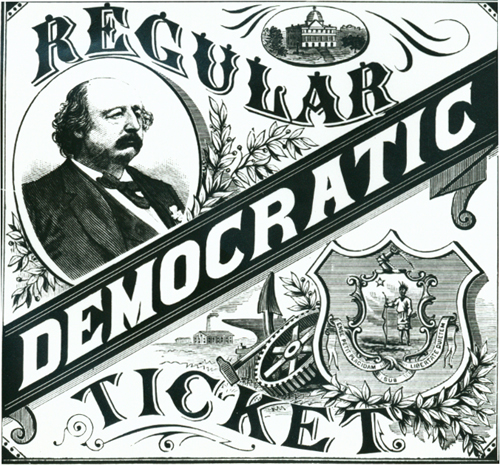 Benjamin Butler, Colby 1838, was a lawyer, a Civil War Brigadier General, a Congressman, Governor of Massachusetts, and an unsuccessful candidate for President. Supposedly he turned down Lincoln's request to run as Vice President during Lincoln's second term.

College historian Ernest Marriner could not find any evidence for Butler's so-called pranks and misdemeanors during his Colby career. Instead, what emerges from written records is his hard work making chairs to raise money as a student  and the seriousness with which he conducted himself as a member of the college literary society.

Butler was a controversial figure, outspoken and feisty in all matters. He had brilliant success early in the war defending Washington D.C., but controversy over his supervision of the occupation of New Orleans led to his removal.

During the war Butler refused to return runaway slaves fleeing the Confederacy and afterwards worked for their civil rights. He also supported workers' rights, women's suffrage, and worked for the impeachment of Andrew Johnson. 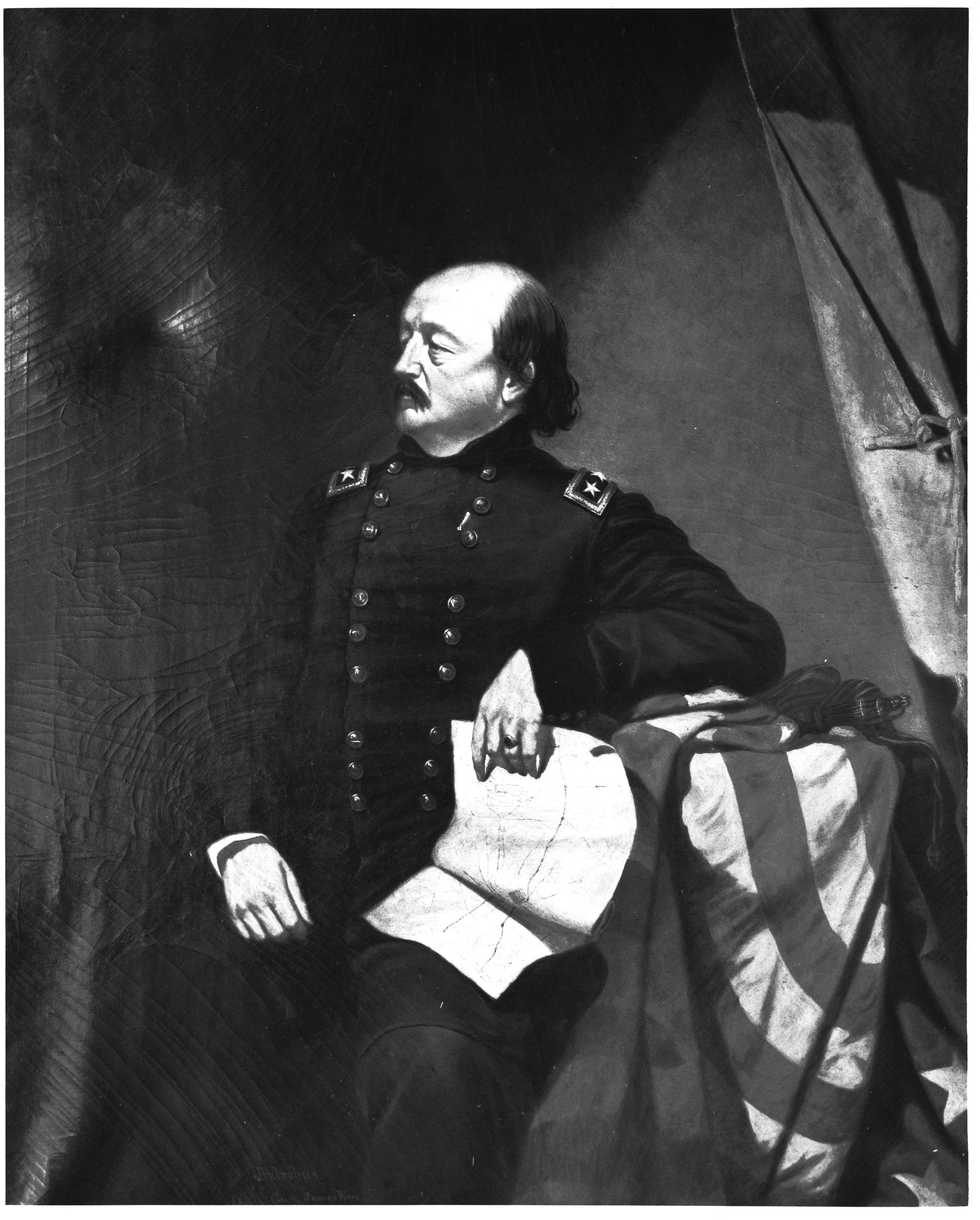