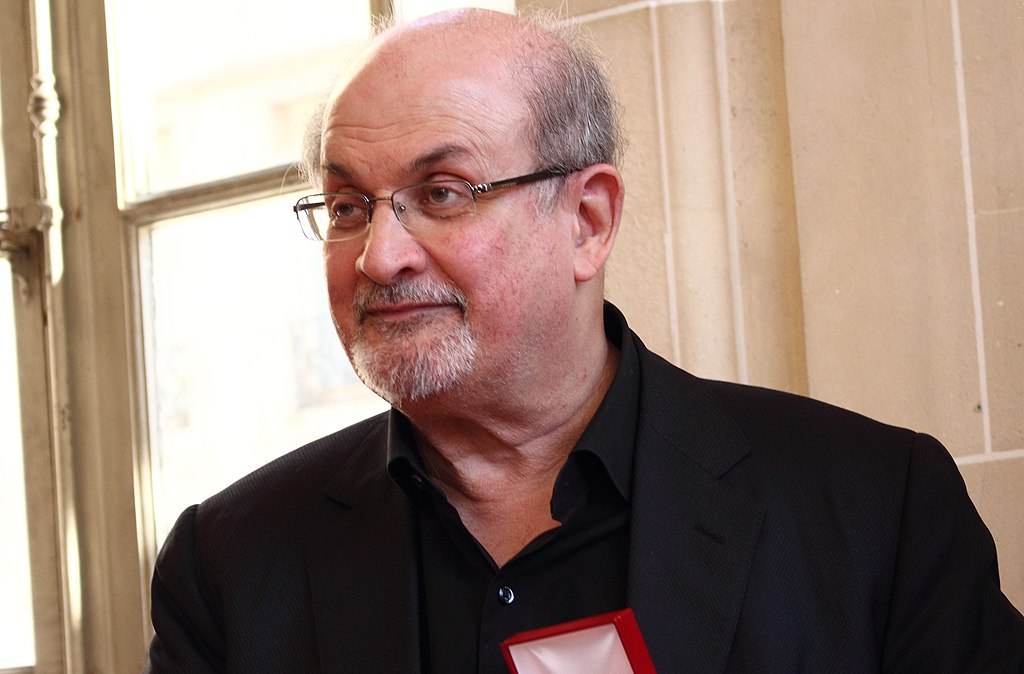 A feature interview with author Salman Rushdie. Literature plays an important role in providing insight into society. What can authors like Rushdie do to mend some of the divisions within Islam, and help non-Muslims better understand the faith?

Rushdie in the News 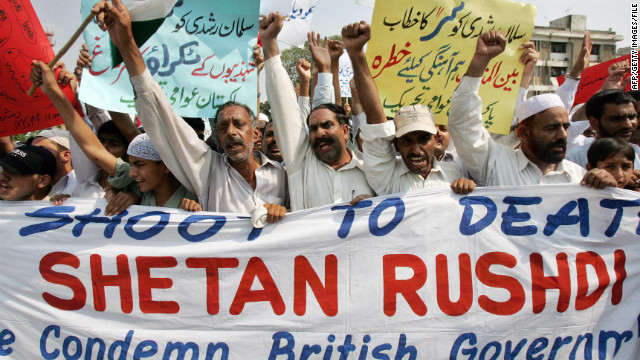 Critical essay and biography on the life and works of Slaman Rushdie; selected bibliography.

MLA International Bibliography is the definitive literary research database, indexing the most authoritative Rushdie scholarship published in books and academic journals.  MLA indexes and links to the entire JSTOR literary research collection as well as linking to many other full-text providers and the Colby College Libraries catalog.  If you discover books or articles through MLA that are not available at Colby or through our lending partners, please request these items using your ILLiad Account.

You may also want to check out...