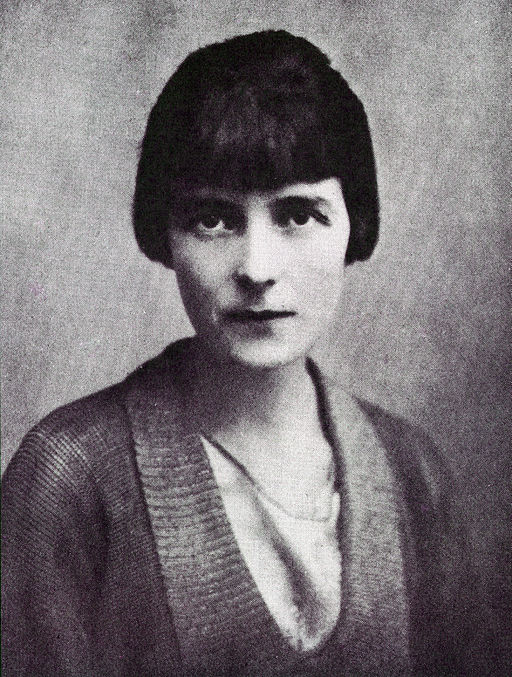 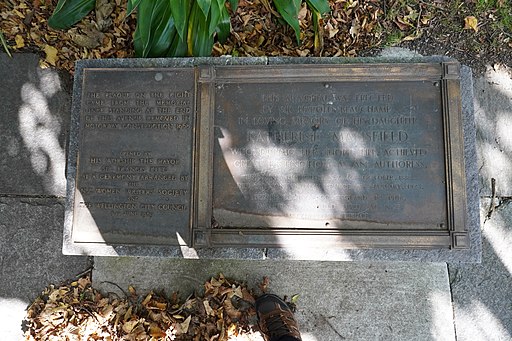 [Database]
MLA International Bibliography is the definitive literary research database, indexing the most authoritative scholarship on Katherine Mansfield from books and academic journals.  MLA indexes and links to the entire JSTOR literary research collection as well as linking to many other full-text providers.