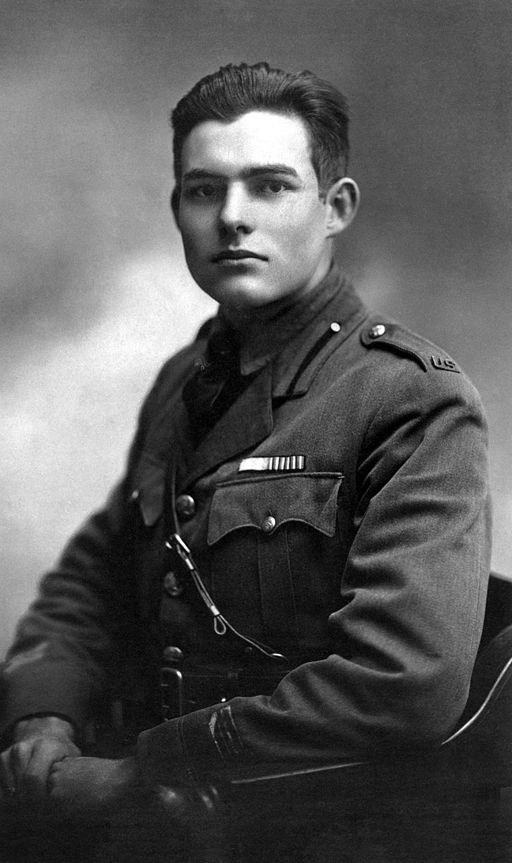 The Sun Also Rises dust jacket credit: Jacket design (including the front cover illustration) by Cleonike Damianakes. The back cover portrait of Hemingway was drawn by Jack Blomshield.For countries that do not recognize the rule of the shorter term and define copyright term based the date of the author's death plus a set number of years:According to this post at Christopher Othen's blog, Damianakes died in 1979.)According to AskArt.com, Blomshield died in 1953.In some countries, if the back cover and front cover are considered to be separate works, one may be under copyright protection but not the other. For example: in countries with a copyright term of 50 p.m.a. (50 years after the death of the author), the copyright of Blomshield's portrait expired on January 1, 2004 (the beginning of the 51st year after Blomshield's death), while the copyright of the front cover illustration will not expire until January 1, 2030 (the beginning of the 51st year after Damianakes's death)., Public domain, via Wikimedia Commons

MLA International Bibliography is the definitive literary research database, indexing the most authoritative Hemingway scholarship published in books and academic journals.  MLA indexes and links to the entire JSTOR literary research collection as well as linking to many other full-text providers and the Colby College Libraries catalog.  If you discover books or articles through MLA that are not available at Colby or through our lending partners, please request these items using your ILLiad Account.