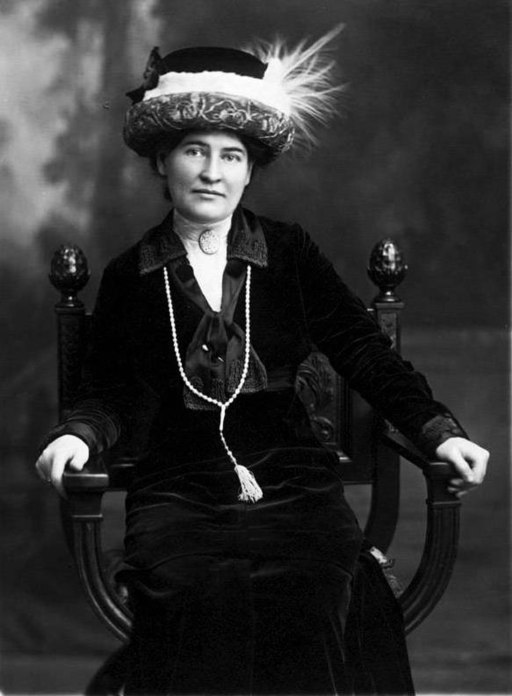 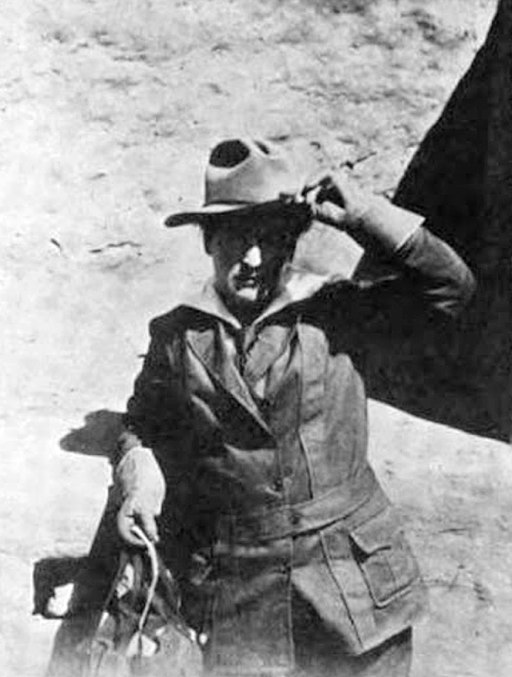 Books on Cather at Colby