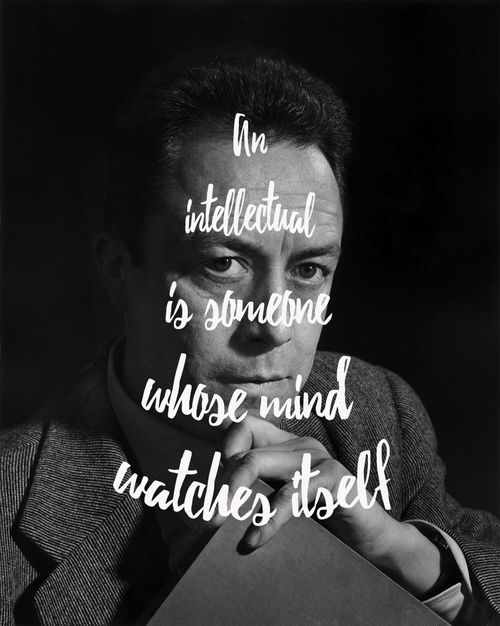 Books on Camus at Colby

More on Existentialism and Absurdism