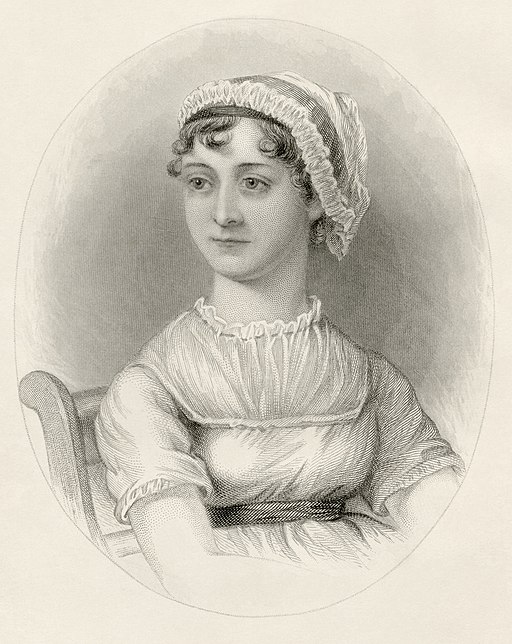 WHAT DID JANE READ?

Books about Austen on film...

The Divine Jane was commissioned for the Morgan Library & Museum exhibition, A Woman's Wit: Jane Austen's Life and Legacy, which examines the influence of Austen's fiction through interviews with leading writers, scholars, and actors.

MLA indexes and links to the entire JSTOR literary research collection as well as linking to many other full-text providers and the Colby College Libraries catalog.  If you discover books or articles through MLA that are not available at Colby or through our lending partners, please request these items using your ILLiad Account.

The Complete Works and Letters of Jane Austen

The Complete Works and Letters of Jane Austen contains the Oxford University Press edition of The Novels of Jane Austen; Jane Austen’s Letters, collected and edited by Deirdre Le Faye; and A Memoir of Jane Austen, and other family recollections by J. E. Austen-Leigh, edited with an introduction and notes by Kathryn Sutherland.