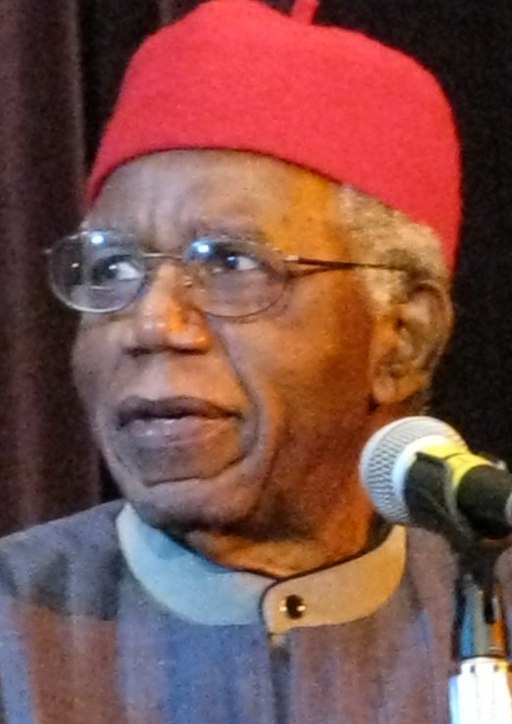 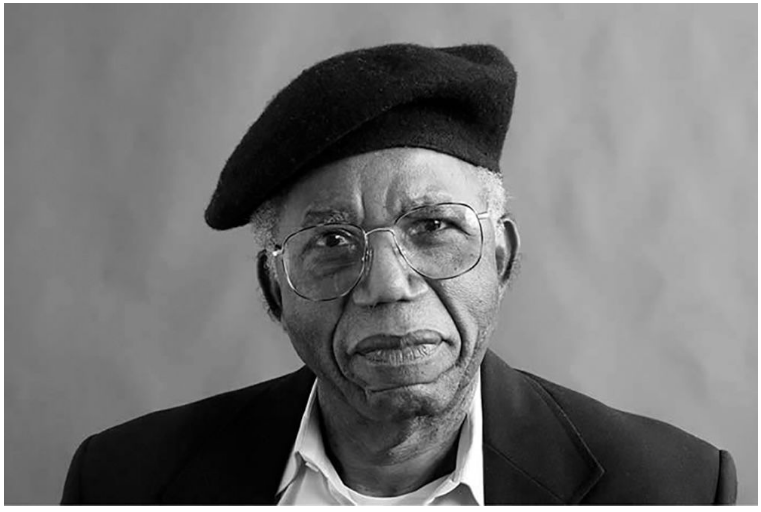 Find an interview with Chinua Achebe in The Paris Review, "The Art of Fiction, no. 134, winter 1994​

Essays on the life and works of Chinua Achebe, complete works and suggested reading bibliographies.

Find books, essays and journal articles in MLA International Bibliography MLA International Bibliography is the definitive literary research database, indexing the most authoritative scholarship on Chinua Achebe from books and academic journals. MLA indexes and links to the entire JSTOR literary research collection as well as linking to many other full-text providers.

Look for more books by and about Chinua Achebe in CBBcat.