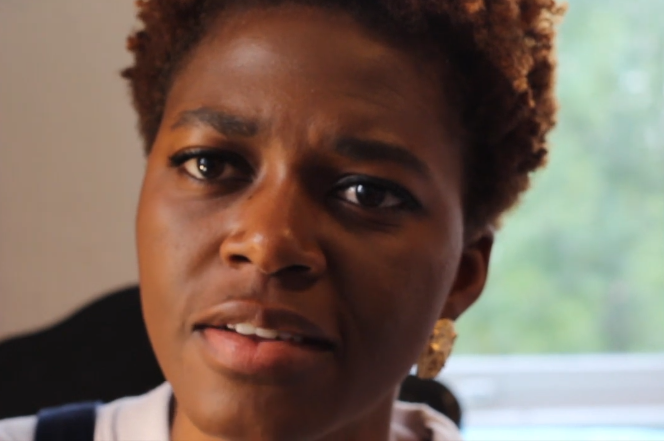 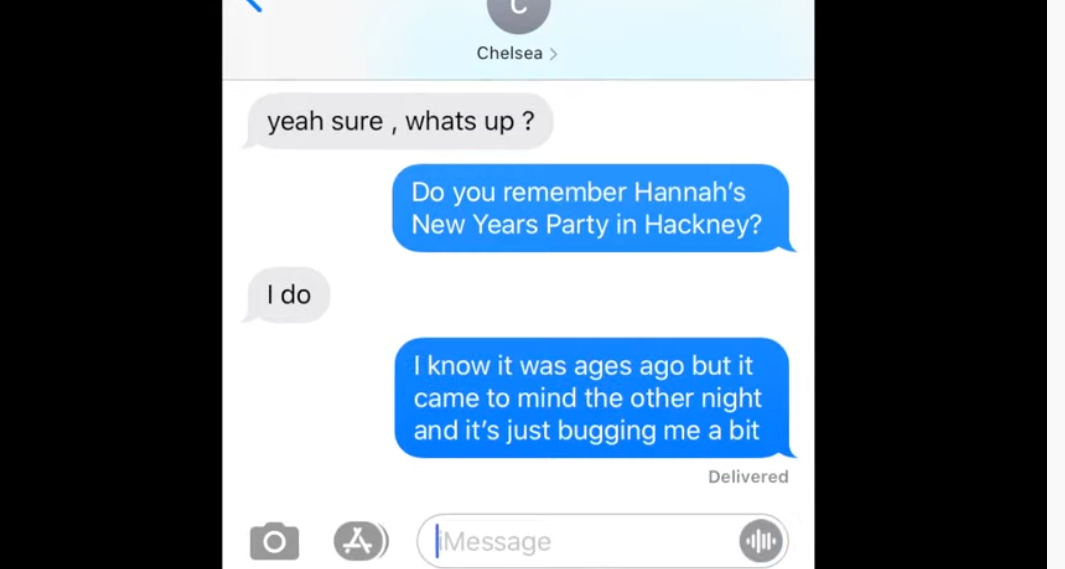 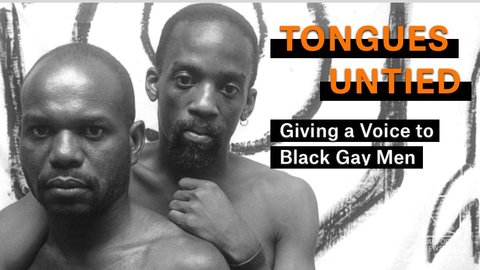 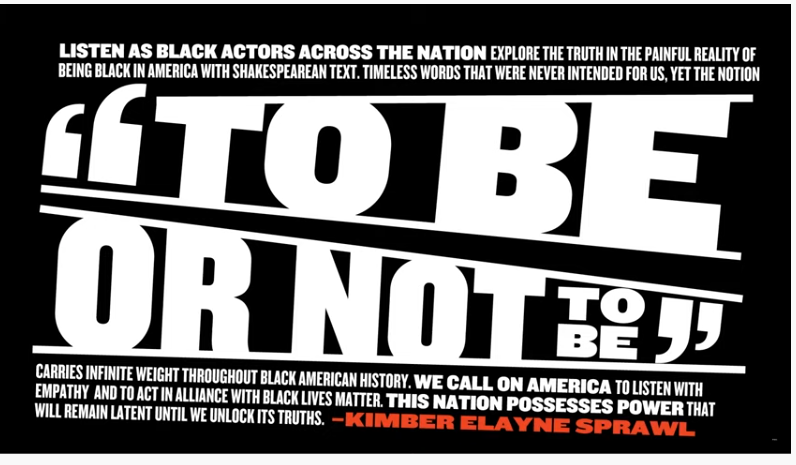 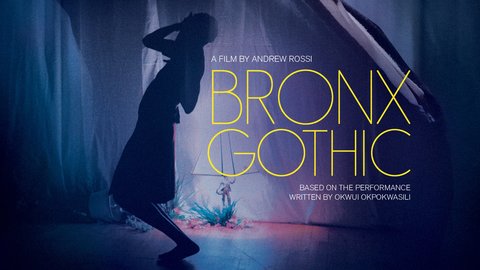 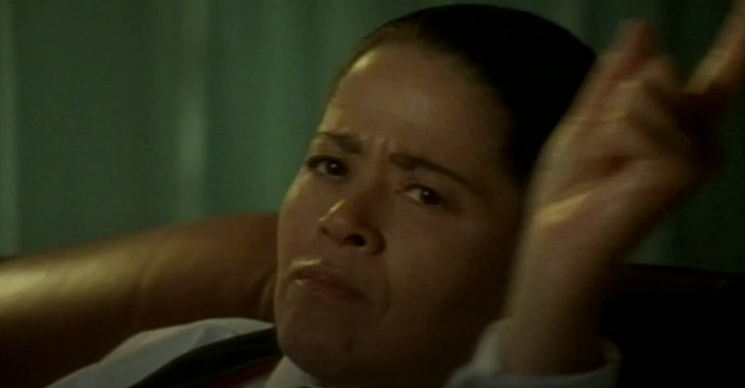 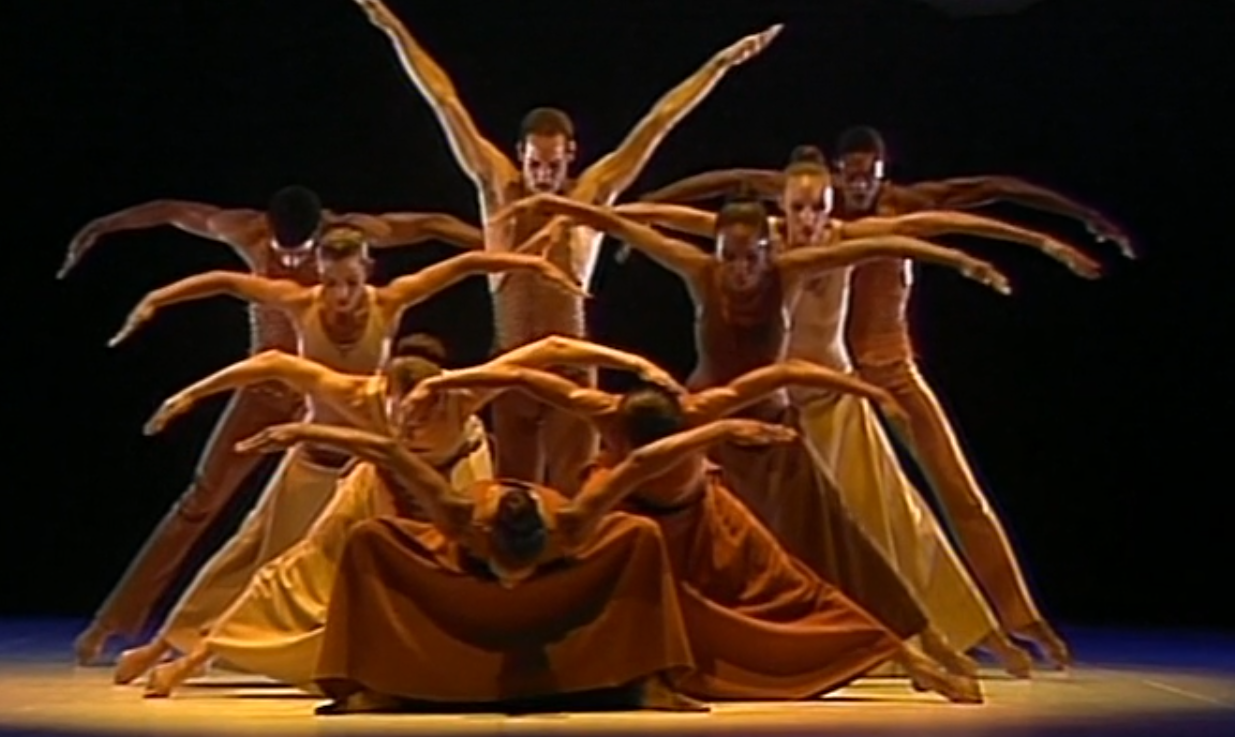 Revelations expresses Ailey’s vivid “blood memories” of the music and hard life of the Southern black during the Depression. Ailey Commentary  1:12:00. Revelations performance 1:16:00

The program also features Divining, The Stack-up and Cry.

Email our Ask Us service: libraries@colby.edu

It's monitored M-F during during normal business hours.

A selection of temporarily free scholarship from Project MUSE publichers on the history of structural racism in the United States and how the country can realize anti-racist reform.

These e-books limit concurrent users. Please use only as long as needed, then close out so others can access. 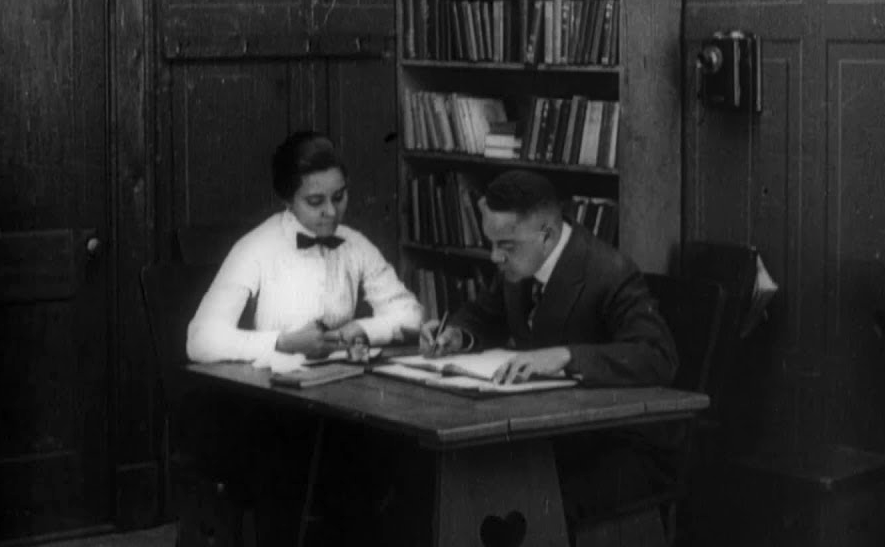 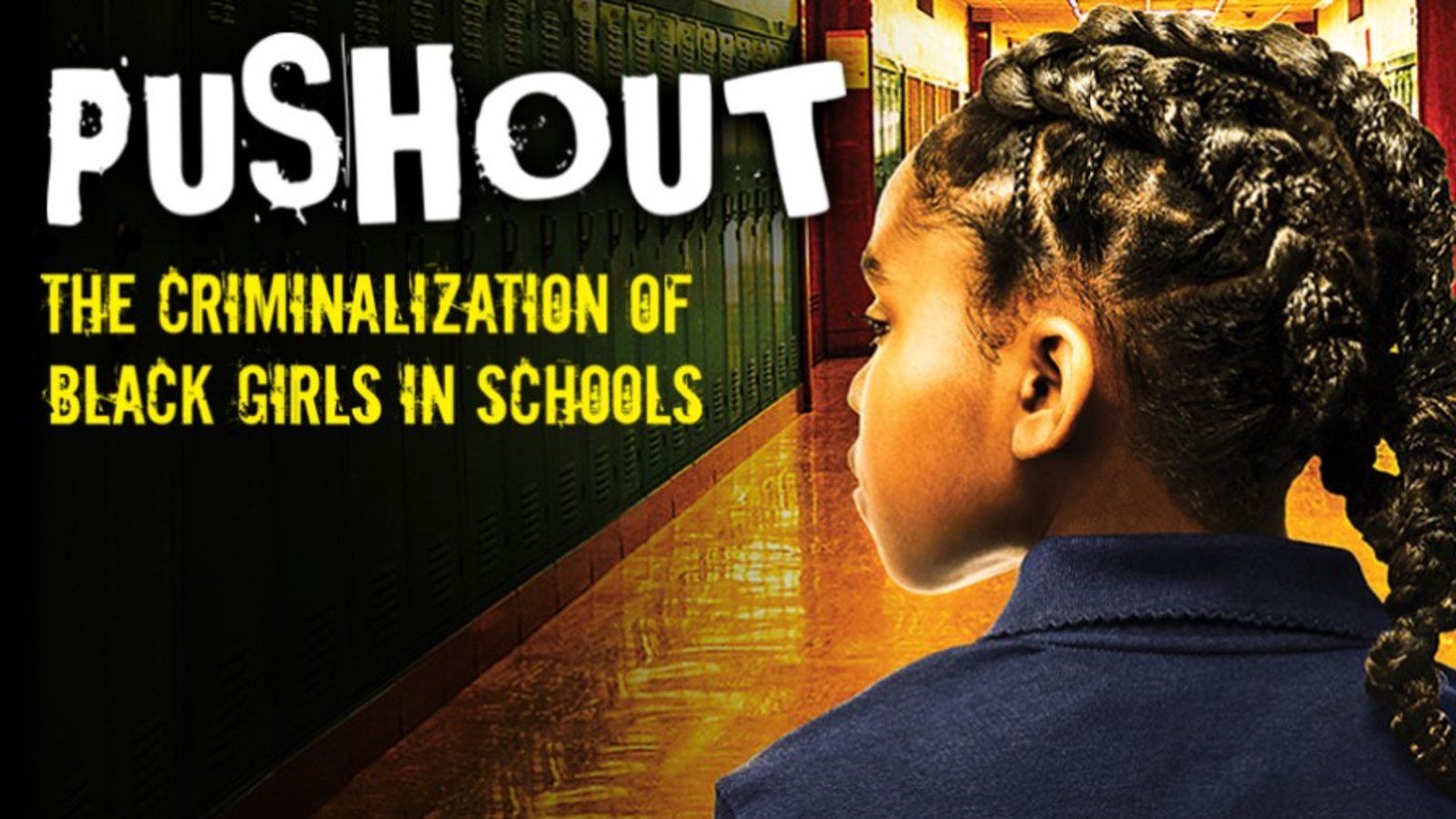 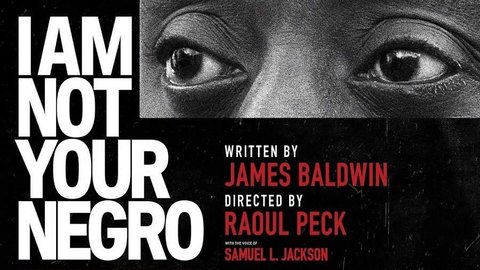 I Am Not Your Negro (Kanopy) 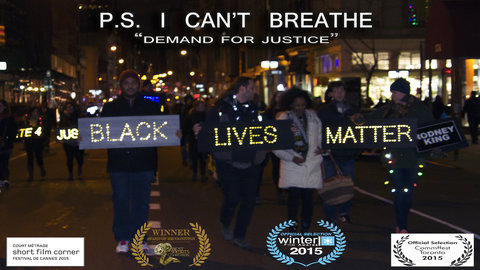 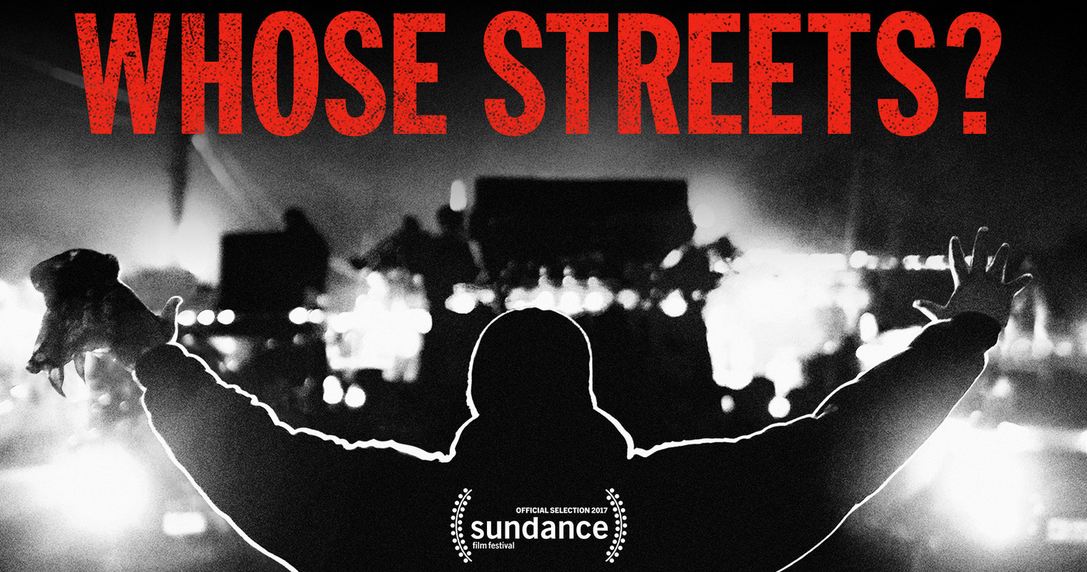 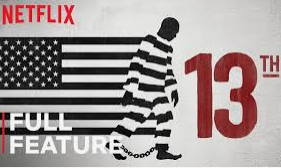 Still from The Talk: Race in America (AVON)

The Criterion Channel  is no longer offering free open access, but does have free trials.