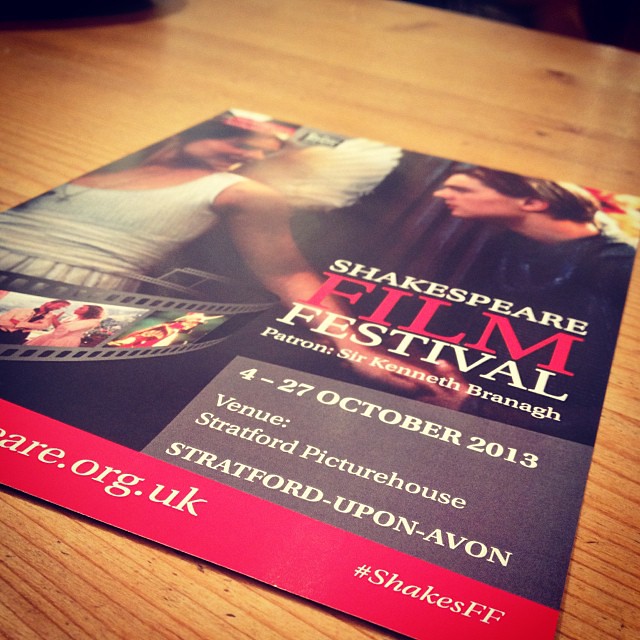 Use databases to find contextual information or critical sources.

The Performing Arts Periodicals Database provides indexing and abstracts for more than 395 international periodicals, plus full text for more than 160 of the indexed journals.

World Shakespeare Bibliography Online is a searchable electronic database consisting of the most comprehensive record of Shakespeare-related scholarship and theatrical productions published or produced worldwide from 1960 to the present. Folger Shakespeare Library

Oxford Bibliographies Online: Cinema and Media Studies includes a “Shakespeare on Film” guide (under the letter S), which includes a variety of sources (anthologies, articles, monographs and scripts) and an index by play title.

AFI Catalog  -  The American Film Institute's Film Indexes Online search tool provides access to records of all motion pictures produced in the United States from 1892 to the present day, including plot summaries, production notes, and subject and song indexes.

Film Index International (British Film Institute) is a major information resource for entertainment films and personalities produced in collaboration with the British Film Institute. With a scholarly, inclusive approach to all areas of film studies - from the very first silent films

Most images on the open web are protected by copyright and cannot be used without permission., except:

Limiting access of a copyrighted image to a classroom and course participants can be a strong supporting factor for Fair Use.

However, public display or exchange outside a classroom weakens the case even for an academic purpose. Posting an item with a copyrighted image on the open web is usually a violation of copyright law. Many companies use copyright bots to discover infringements. Contact a librarian for more information, however we are not lawyers and do not provide legal advice.

Books for Reference or Critical Essays

The Cambridge Companion to Shakespeare on Screen

The Routledge Handbook of Shakespeare and Global Appropriation

To find other books, try a CBBcat keyword search.

Sources for DVDs or Streaming

Use the Films & Videos at Colby Library Guide to:

Do not trust citation generators! Check your citations individually.